A newly released report from a government watchdog group alleges that ISIS terrorists are operating in Ciudad Juarez and are planning a terrorist attack on the United States with car bombs.

Judicial Watch says the information was confirmed to them by high level law-enforcement and intelligence officials. 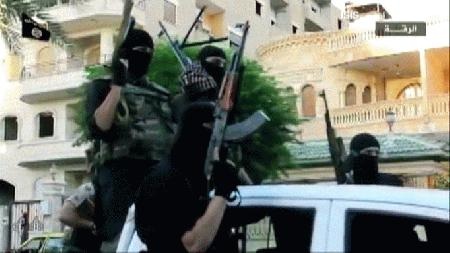 The report states that intelligence officials have picked up radio talk and chatter indicating that the terrorist groups are going to “carry an attack out on the border” and that “it’s coming very soon.”

Judicial Watch writes that their sources say the attacks are so imminent, that Homeland Security, Justice, and Defense agencies have all been placed on alert, and that the commanding general at Fort Bliss is in the process of being briefed.
KFOX14 contacted Fort Bliss for a response.

Next Caruba: Obama via Democrats Decapitating the U.S. Military