An organization is fighting for the removal of a statue featuring a Christian cross carving that’s located in Indiana’s Whitewater Memorial State Park, and some people are not happy about it.

The Freedom From Religion Foundation has penned a letter to Cameron Clark, director of the Indiana Department of Natural Resources on behalf of a complainant who felt that a Christian cross should not be placed on state property. 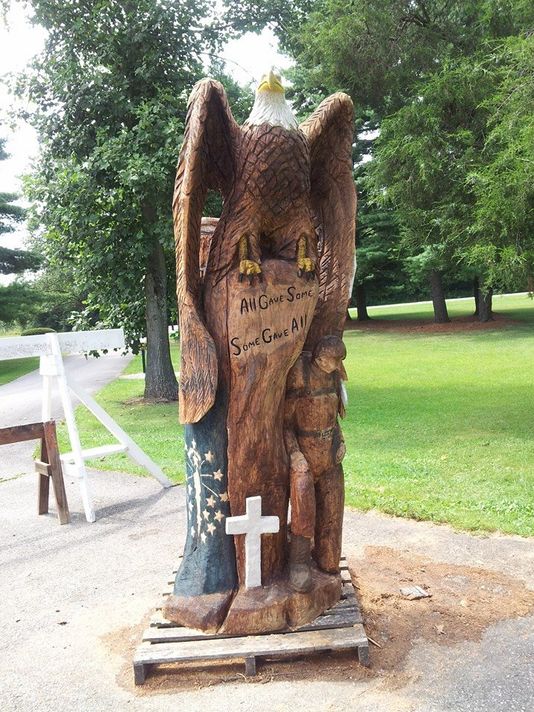 “The inherent religious significance of the Latin cross is undeniable and is not disguisable,” continued Market. “No secular purpose, no matter how sincere, will detract from the overall message that the Latin cross stands for Christianity and the overall display promotes Christianity. The display of this patently religious symbol in a city park would confer government endorsement of Christianity, a blatant violation of the Establishment Clause.”