Two North Carolina men were declared innocent and ordered freed on Tuesday after spending more than 30 years in prison for the rape and murder of an 11-year-old girl that recent DNA tests linked to another man. 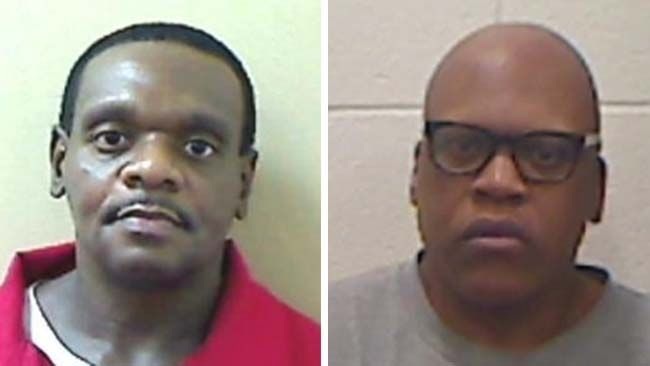 Henry McCollum, 50, and his half brother Leon Brown, 46, were teenagers when they were arrested for the 1983 rape and killing of Sabrina Buie, whose body was left in a field in the small town of Red Springs.

McCollum is North Carolina’s longest-serving death row inmate. Brown’s sentence was reduced at a second trial to life in prison for rape.

At a court hearing, North Carolina Superior Court Judge Douglas Sasser ordered both brothers to be freed. Local prosecutors did not contest their release.


“This is a tragedy,” said Ken Rose, an attorney at the Center for Death Penalty Litigation representing McCollum. “He’s thankful to God that this day has come.”


Previous Gone from CNN, Piers Morgan says he wants his show to be remembered for Alex Jones gun debate

Next STUDY: Yellowstone super volcano eruption would be catastrophic for entire U.S.