The Heritage Foundation said Monday that legalizing illegal immigrants would cost taxpayers a net $6.3 trillion over the next 50 years — releasing a report that ignited a venomous battle over an immigration bill and who is truly representing the conservative movement in the debate. 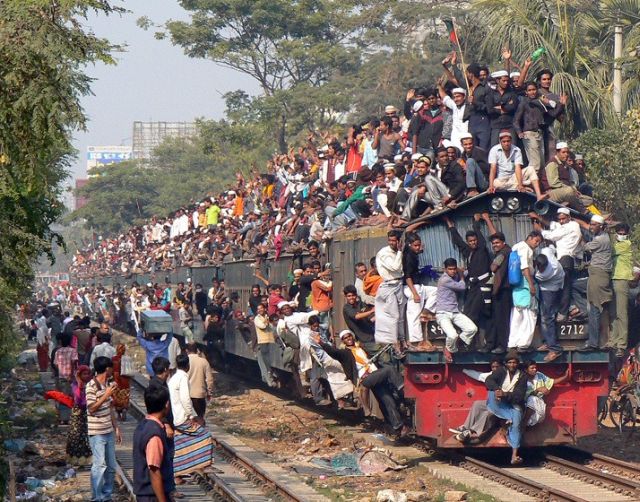 Driving the costs in the Heritage report are simple demographics: Illegal immigrants are more likely to lack a high school education, and more than a third of households headed by illegal immigrants live below the poverty line, meaning those households consume more in services than they pay in taxes.

Heritage said legalizing them improves the situation in the short run but leaves a big hole over the longer term, when they access public health programs and, eventually, Social Security and Medicare benefits.

Over the course of a lifetime, that works out to each illegal immigrant-led household taking $592,000 more in government benefits than would be paid in taxes, said Robert Rector, the report’s chief author.