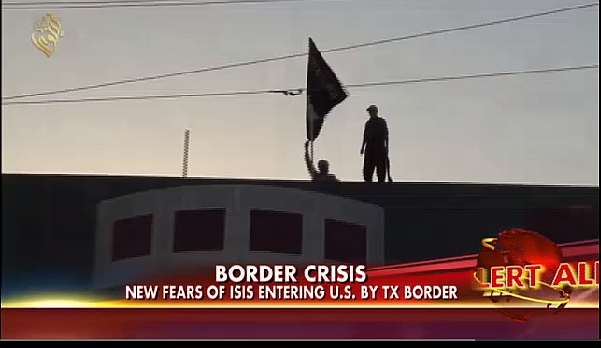 America’s GI “boots on the ground” in Iraq are so frustrated with the White House message about their mission against the Islamic State — which Vice President Biden vowed Wednesday to chase “to the gates of Hell” — that they’re wondering how they’ll accomplish the goal “when we can’t even leave the front gate of our base.”

Biden on Wednesday delivered what was probably the toughest statement to date from the administration, declaring, after another U.S. journalist was beheaded by the Islamic State, “we will follow them to the gates of Hell until they are brought to justice.”

But his tough talk was at odds with a message delivered earlier in the day by President Obama, who said that while his administration’s goal is to “destroy” ISIS — it also is to “shrink” it to a “manageable problem.”


Amid the mixed messages, a source in contact with special operators in Iraq told Fox News that “frustration and confusion reign” among Americans on the ground there.

The source relayed the complaint of an unnamed special operator: “Chase them to the Gates of Hell? How the [f—] are we going to do that when we can’t even leave the front gate of our base!?”