On September 2, 2014 our world was once again rocked by the reports of the beheading of a second American journalist, Steven Sotloff. Now Barack Barfi, family spokesman for the Sotloff’s, is speaking out against the U.S. Government’s lack of managing intelligence. Barfi also claims that officials did not work with Sotloff’s family.

Barak Barfi told Anderson Cooper on Monday that the slain journalist was sold by “moderate” rebels at the Syrian border to ISIS. These are the same rebels that Obama wants to use as ground forces in the fight against ISIS.

Barfi explained for the first time the circumstances under which the Sotloff family believes Mr Sotloff was kidnapped.

Barfi said Sotloff had just crossed the Syrian border when his group was stopped by rebels who were “supposedly moderate.” However, the rebels kidnapped and sold the 31-year-old journalist to ISIS for $25,000 to $50,000, Barfi said sources on the ground told the family.


In the months that followed, a “strained” relationship developed between the administration and the family, Barfi continued. Contrary to official statements, the family did not regularly receive information, he said, and officials declined to accommodate a family request. Citing the safety of other hostages, he would not say what the request was. 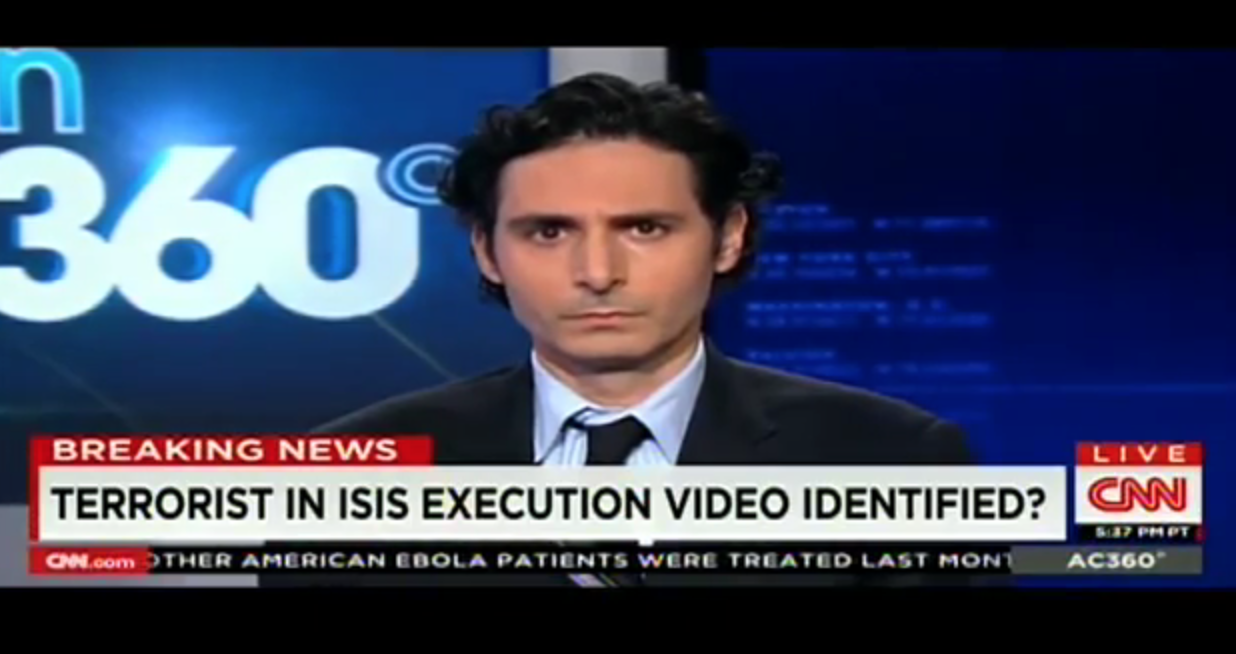 “They could have helped us,” he said.