Last month’s deployment had previously drawn Mexico’s ire. It says the border should not be militarized and issues should be solved jointly.

Texas Gov. Rick Perry has criticized border security and suggested last month that Islamic terrorists could be entering the U.S. from Mexico, a charge Mexico has dismissed as “absurd.”

Texas says it needs to deploy National Guard troops to stop drug traffickers. The number of Central American migrants entering Texas also spiked earlier this year, but the flow has since declined. 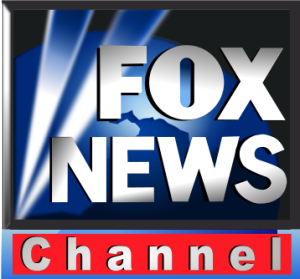 Next US GOV'T TO SOTLOFF FAMILY: 'Pay ransom, face prosecution'