Warner Bros. has filed a lawsuit against a small bar from Amityville, New York, for playing one of their songs without permission. The track in question is not a recent pop song, but the 80-year old love song “I Only Have Eyes for You” which first appeared in Warner’s 1934 movie “Dames.”

Many bars, pubs and restaurants like to entertain their guests with live music, with bands often playing covers of recent hits or golden oldies. 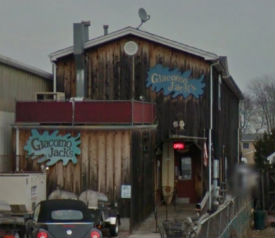 As with all music that’s performed in public, the bar owners are required to pay the royalties, even if there are just handful of listeners present.

Royalty collection agencies take this obligation very seriously and drive around the country visiting local bars and pubs to check whether they obey the law. Those who don’t usually get a bill in the mailbox, and if they refuse to pay up it gets worse.

“At the restaurant, we wanted to support local artists and decided to start having live music on Friday nights. It was a big success. Our customers enjoyed the music and the band was happy to have a steady gig. Several months later a female lawyer came into our restaurant during lunch and demanded we buy a public performance license from BMI. She wanted $3000!”

“Even though we only played original music, she said we should buy the license anyway. Apparently, even if the band members use something as minor as a Led Zeppelin riff while they tune-up their instruments – that’s a violation.”

Every year hundreds of small establishments are sued by copyright holders, often with help from performing rights organizations ASCAP and BMI. This week, Giacomo Jacks, a restaurant/bar from Amityville, New York, became a target. 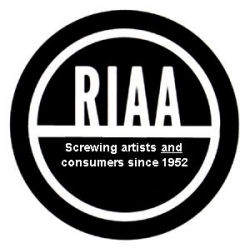 The bar is being sued by Warner Bros. and Pure Songs for playing two songs without permission back in February. As they failed to secure the rights, Giacomo Jacks now faces a maximum of $60,000 in damages.

While these lawsuits are fairly common, the song over which Warner Bros is suing stands out immediately, as it’s more than 80 years old.

Next A Visual History: How Much $1 Used To Get You (And How Much It Gets You Now)