Just weeks after the world learned about the two teenage girls who left Europe to join the Islamic State terrorist group, there are now reports that one of them maybe dead. 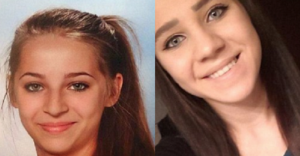 The two girls, Samra Kesinovic and Sabina Selimovic, made headlines in April when they ran away from home to join an Islamic extremist group. Almost five months after they disappeared, the world learned that the two teenagers had joined the Islamic State.

Authorities have not confirmed whether Kesinovic or Selimovic has died, though they have received information that indicates one of the girls was likely killed in battle.

After reports circulated on Austrian television late Sunday, a spokesperson for the Interior Ministry confirmed the reports to the local Salzburger News.

“We also have this information and have checked it, but cannot say with absolute certainty that it is true. But the parents have been informed their daughter could be dead,” the official said. 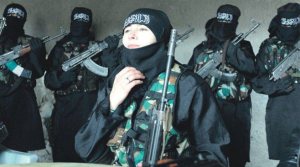 “We have no independent confirmation that either of them are dead or alive, or that they are pregnant, although we suspect both are married,” an Austrian spokesman said, according to the New York Post.

Next STRAIGHT SHOOTING: John Bolton on Iraq, Syria and ISIS