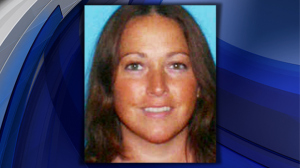 Nicole Dufault, 34, of Caldwell, was arrested at her home Wednesday evening. She was charged Thursday with multiple counts of aggravated sexual assault and endangering the welfare of a child, according to the Essex County Prosecutor’s Office.