Holder, the first African-American to serve the Department of Justice’s top post, will officially announce his resignation plans later on Thursday, sources reported. He has served as US attorney general since 2009 after being appointed by President Barack Obama. 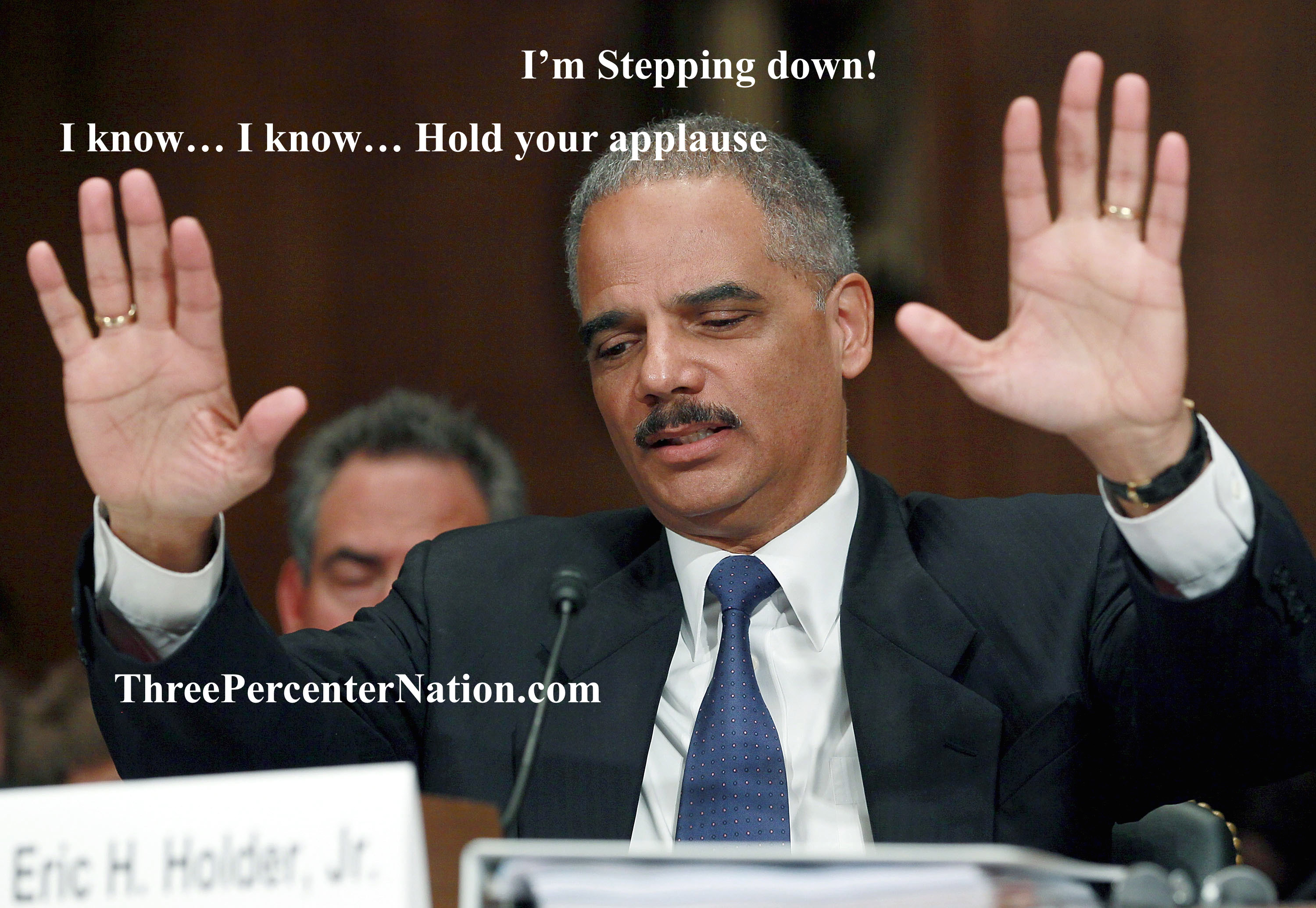 According to ABC News, a Justice Dept. official said:

“At a formal announcement later today, the attorney general plans to express his personal gratitude to the president for the opportunity to serve in his administration and to lead the Justice Department, which he will call the ‘greatest honor of my professional life.’ He will note he has loved the Justice Department since, when he was a boy, he watched how, under Attorney General Kennedy, the Department played a leadership role in advancing the civil rights movement. During his tenure as Attorney General, Holder has had Attorney General Kennedy’s portrait in his conference room.”