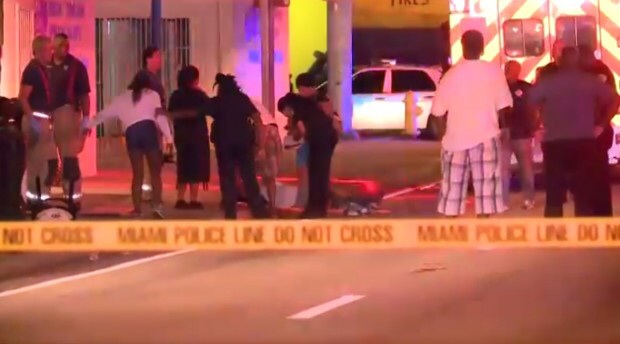 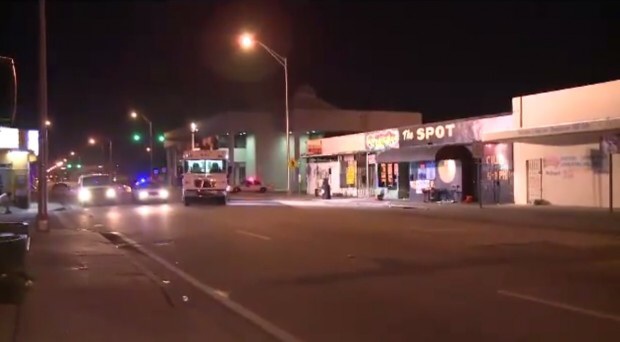 Image via YouTube
As the Herald noted, it’s “not clear” to police why the nightclub, “The Spot,” was packed with children and teenagers, but at least one witness said that the shooting, while “very very bad,” was nothing out of the ordinary.

“You can ride by gunshots anywhere out here anytime,” he told the Herald. ”This is kind of normal, the new normal.”

Image via YouTube
“Young people now, throughout the United States — Chicago or Miami or LA or wherever you’re at, even in small towns — [young people are] running around with AK-47s and everything,” the witness added.

A police department spokeswoman told the Herald that seven people had been hospitalized, and that the shooting was under investigation.

Next This could be the discovery of our lifetime NOAH’S ARK.......