An Oklahoma man apparently uttered Arabic words during an attack in which he allegedly severed a co-worker’s head, and had “some sort of infatuation with beheadings,” but the killing appeared to have more to do with the man’s suspension from his job than his recent conversion to Islam, a prosecutor said Tuesday.

Alton Nolen, 30, could face the death penalty after being charged with first-degree murder in the attack Thursday that authorities say appears to have been an act of revenge for a co-worker’s complaint that got him suspended. 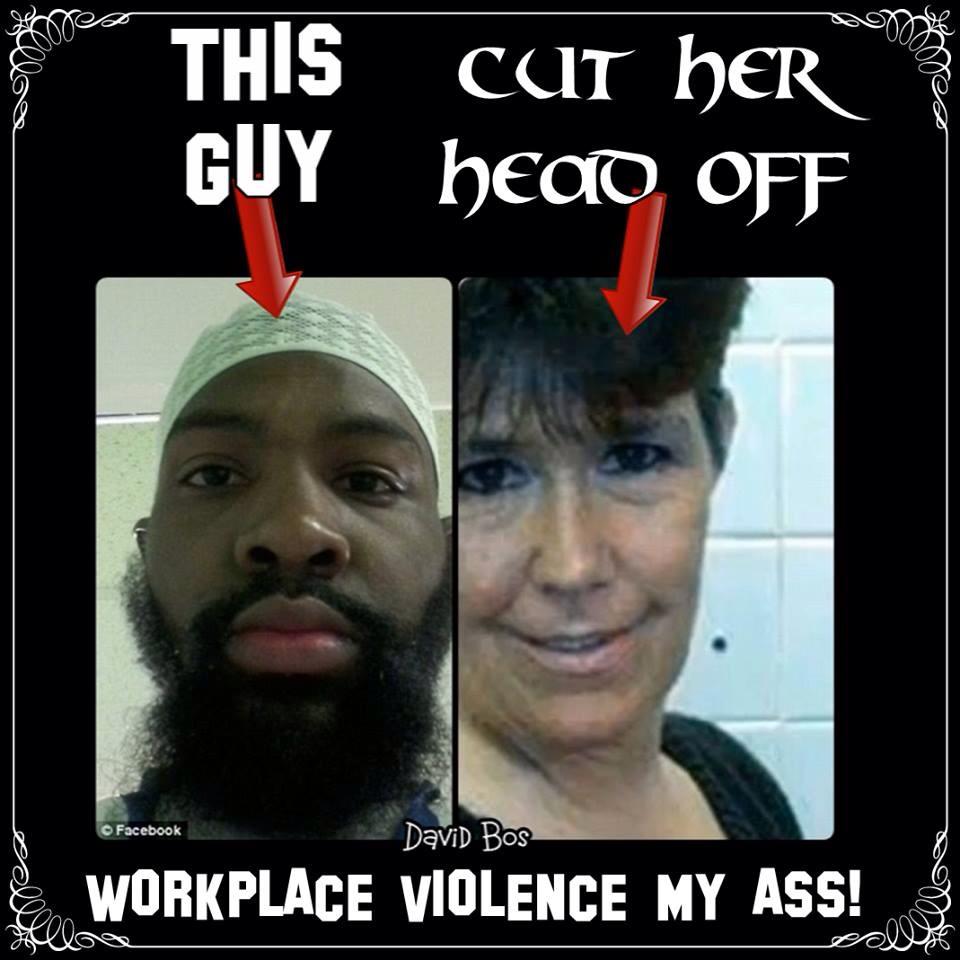 The FBI also is investigating the attack, given Nolen’s interest in beheadings and a recent surge in Middle East violence.


Mashburn said the human resources department at the Vaughan Foods plant in Moore had suspended Nolen earlier Thursday after another co-worker, Traci Johnson, had complained she had had an altercation with Nolen “about him not liking white people.”

“It had more to do with race rather than trying to convert people,” Mashburn said. He said there was a “back and forth with Ms. Johnson and that led her to make a complaint to the HR department.” 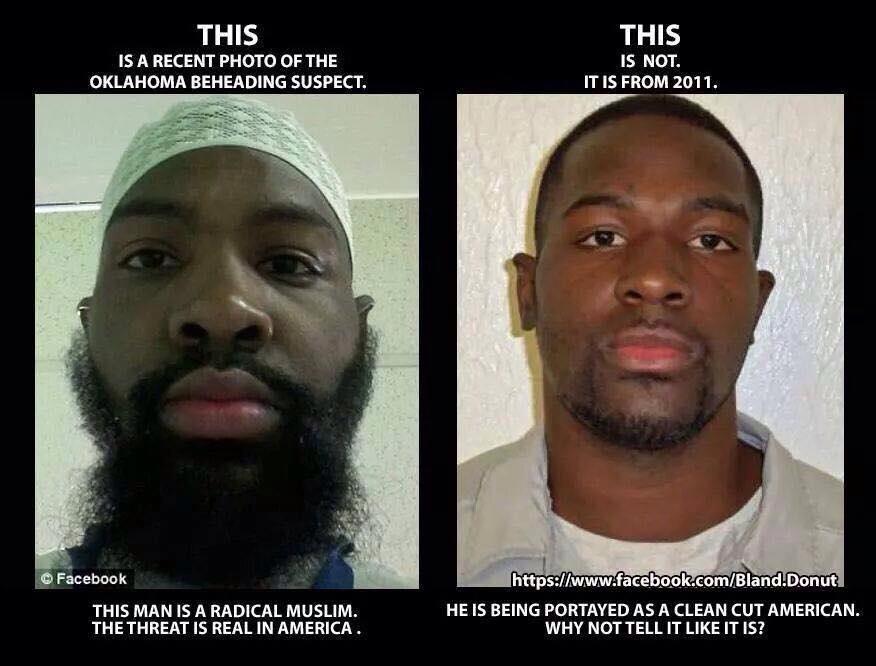 
Previous The U.S. is Becoming a Weaker Nation

Next [WATCH] What You Need To Know About Ebola