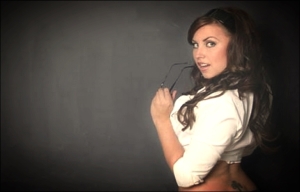 Two female teachers at the same Louisiana high school are under investigation for having sex with a male student at the school.

According to local television and newspaper reports, the St. Charles Parish Sheriff’s Office has confirmed it’s probing allegations that two women who work as teachers at Destrehan High School had a sexual relationship with a male student.

Sheriff’s spokesman Captain Patrick Yoes told ABC affiliate WGNO-TV: “While the matter is being investigated it’s too early to say more. There is much more work to do in the case.”

The alleged sexual activity is said to have happened off campus, and the names and ages of the parties involved have not been released.