A clandestine grave site with multiple burial pits holding an undetermined number of bodies was found outside a town where violence last weekend resulted in six deaths and the disappearance of 43 students, Mexican officials said Saturday.

The grave site was on the outskirts of Iguala, a town about 120 miles south of Mexico City, Guerrero State Prosecutor Inaky Blanco said. He did not give any details on the number of bodies or say whether there was any indication of whether any of the remains could be some of the missing students.

Juan Lopez Villanueva, an official with the Mexican government’s National Human Rights Commission, said later that six burial pits had been uncovered. He also did not comment on whether the remains could be the missing students.

The clandestine grave was on a hillside in rugged territory of Iguala’s poor Pueblo Viejo district and was heavily guarded by soldiers, marines and federal and state police who kept journalists away from the site. A helicopter landed inside the cordoned-off area at mid-afternoon. 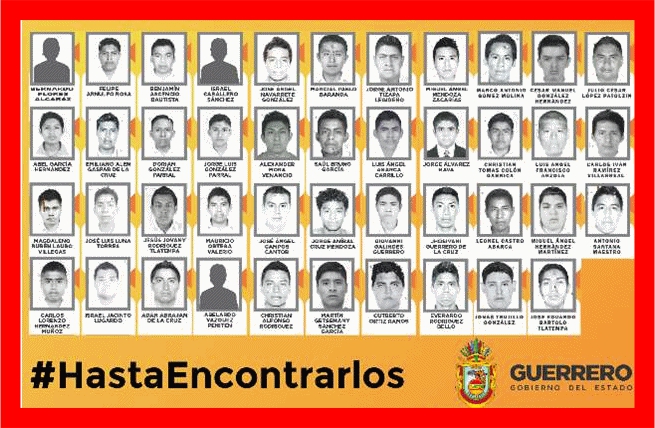 Here’s a Reuters report that preceded the discovery of the mass grave:

Next PANETTA: 'Obama Has Lost His Way, Created Vacuum For Islamic State'