The fallout continues for Joseph Teti, the star of Discovery’s “Dual Survivor,” who was booted from the Special Forces Association last week over claims he inflated his military service.

Since its formation in 1962, only ten people have been involuntarily removed from the non-profit, which functions as a fraternal organization for active and retired U.S. Army Special Forces soldiers. 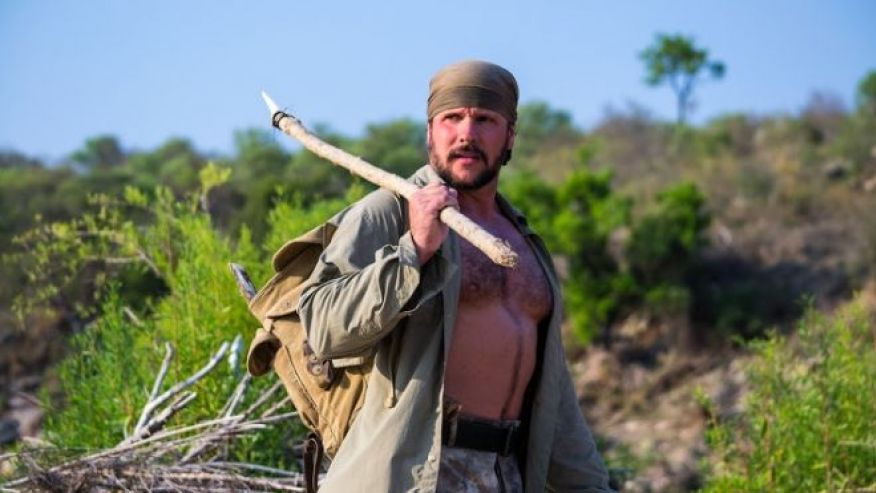 This week, Cabela’s hunting and sporting goods chain, which sponsored the reality star, severed their relationship with Teti.

“In light of the Special Forces Association’s revocation of Joe Teti’s membership, Cabela’s has ended its association with Teti,” the company stated on its Facebook page.


The association’s National Board made the decision after some two dozen current and former Special Forces soldiers came forward with allegations of misconduct against Teti. In the group’s 50-year history, only 10 members have gotten the boot.

But Scott Hughes, an administrator at the Fake Warrior Project, and one of the first to call out Teti, isn’t buying it.

“Joe is making money off these false claims and that is a problem,” Hughes told FOX411. “He is now claiming that his membership ran out, but he was sent a certified letter and told he had 30 days to appeal the claims against him, but he didn’t do that.”

“He is no longer a member and cannot rejoin,” retired Army Col. Jack Tobin, president of the association, told Military Times.

Although Tobin declined to discuss the specifics of Teti’s removal, the group’s bylaws allow for membership to be revoked for lying about their Special Forces credentials or any “actions, deeds, or behavior by a member which brings discredit, humiliation, or embarrassment upon the Association.”

Special Forces Association members are applauding the move to take Teti off the group’s rolls.

“He’s an embarrassment to the Regiment, because of the falsehoods, lies and embellishments he’s used in association with his Special Forces qualifications,” says retired Army Sgt. Maj. George Davenport, a “life member” of the organization.

“I personally checked with the Special Forces schools and he did not go to those courses. There is no record of him attending,” says Davenport, founder of the “Special Forces Poser Patrol” Facebook page, which added Teti to the group’s “Wall of Shame” Sept. 30 in the wake of the SFA’s decision.

Next Muslim woman not allowed to swim due to her attire