Amber Vinson, the second Dallas health care worker infected with Ebola, took a flight from Cleveland to Dallas just one day before she reported symptoms of the virus, Reuters reported. The CDC is reaching out to all 132 passengers on the flight.

Vinson, who was identified by her family according to reports, was among those who cared for initial Ebola patient Thomas Eric Duncan at Texas Health Presbyterian Hospital, health officials said early Wednesday after confirming her infection. 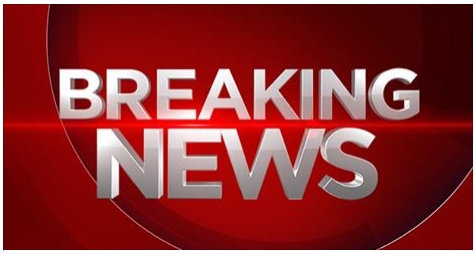 Vinson came down with a fever on Tuesday and was taken into isolation at Texas Health Presbyterian Hospital, health officials said. The hospital had withheld her name, age, and position until the family offered further details.

She did not exhibit symptoms of Ebola during the flight, according to the US Centers for Disease Control and Prevention (CDC).


The CDC has urged other passengers on Vinson’s Ohio-to-Texas flight to call its toll-free hotline, 1 800-CDC-INFO.

Dr. Daniel Varga, the hospital’s clinical director, described the diagnosis of Vinson, whom he did not name, as “an unprecedented crisis” at a news conference on Wednesday, adding that it is yet unknown how she was infected, but that “it’s clear there was an exposure somewhere, sometime in their treatment of Mr. Duncan,” he said, according to Yahoo News.