Federal health officials are focusing their attention on New York as a key potential Ebola point of entry, with a new report warning: “Ongoing transmission of Ebolavirus in West Africa could result in an infected person arriving in NYC.”

The report from the Centers for Disease Control and Prevention noted that New York is key entry point for those coming in from West Africa, but apparently so far Ebola free.

“New York City is a frequent port of entry for travelers from West Africa, a home to communities of West African immigrants who travel back to their home countries, and a home to healthcare workers who travel to West Africa to treat Ebola patients,” said the early warning report titled “Surveillance and Preparedness for Ebola Virus Disease — New York City, 2014.”

With cases already in Dallas and Atlanta, city and federal officials are getting ready in the Big Apple. “The announcement on Sept. 30 of an Ebola case diagnosed in Texas in a person who had recently arrived from an Ebola-affected country further reinforced the need in NYC for local preparedness for Ebola,” said the report.

New York is well prepared for detecting the virus, having faced many other similar situations in the past. 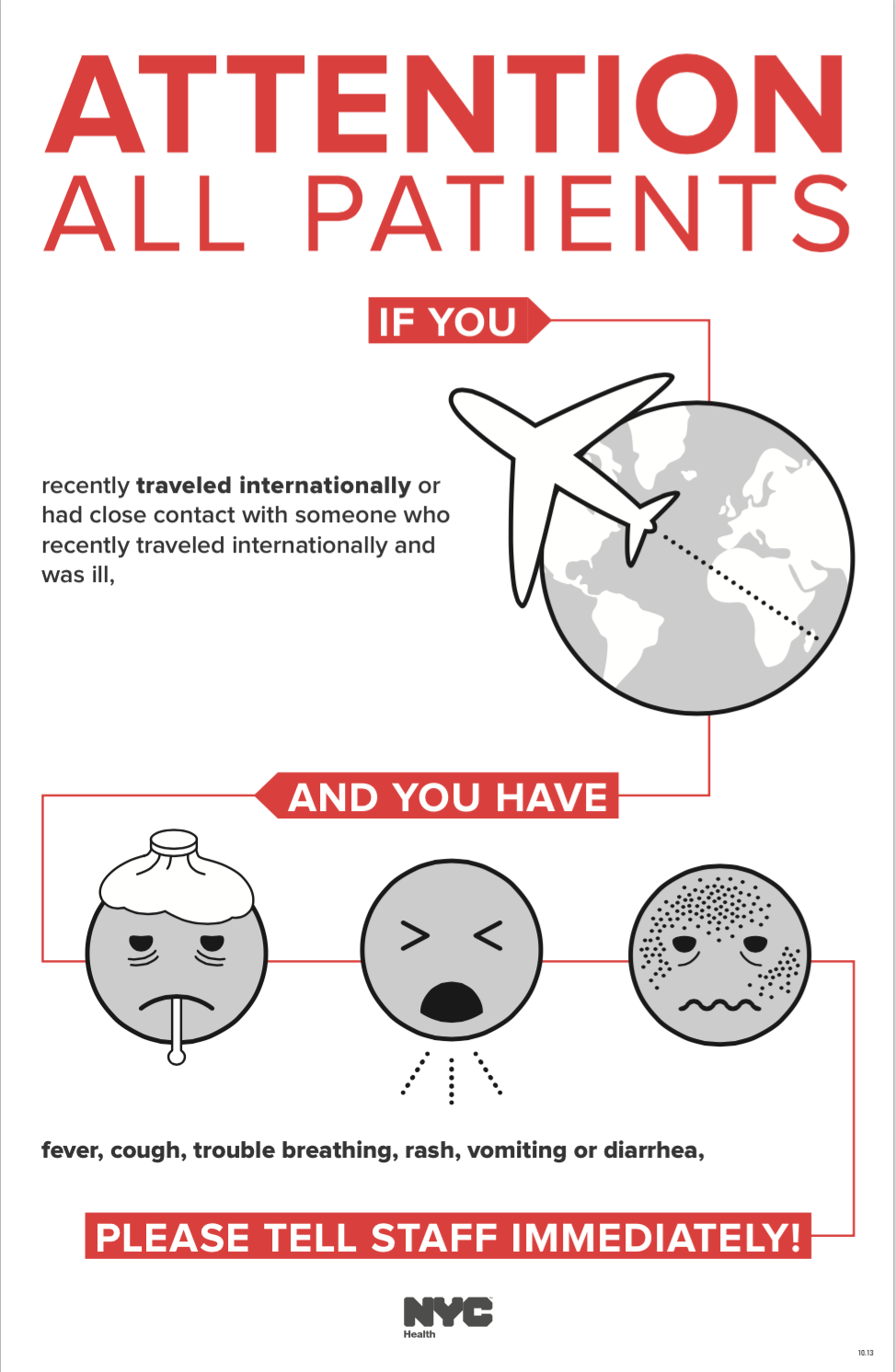 Next I want to be a liberal for Halloween.