Documents obtained through a lawsuit recently issued against the City of Phoenix by government watchdog Judicial Watch reveal a weapon from the Department of Justice’s Operation Fast and Furious was used to injure two people in a 2013 gang-style assault on an apartment complex. When the incident occurred and during investigation afterward, police worked with federal law enforcement agents from the Bureau of Alcohol, Tobacco and Firearms, Department of Homeland Security, FBI and Drug Enforcement Agency in the case, raising suspicions the assault wasn’t simply a typical, local gang shootout and prompted questions about the details of where the weapons that were used came from. 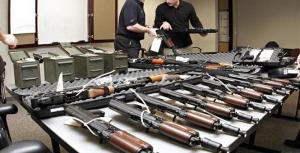 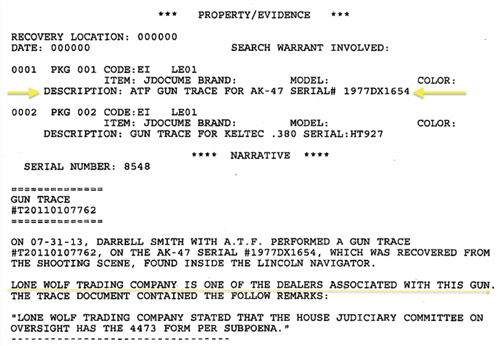 Lone Wolf Trading Company is based in Glendale, Arizona and was tapped by ATF to help with Operation Fast and Furious back in late 2009. ATF agents lied to Lone Wolf and said guns sold under surveillance at the store would never be trafficked across the southern border to Mexican cartels or used in crimes in the United States.