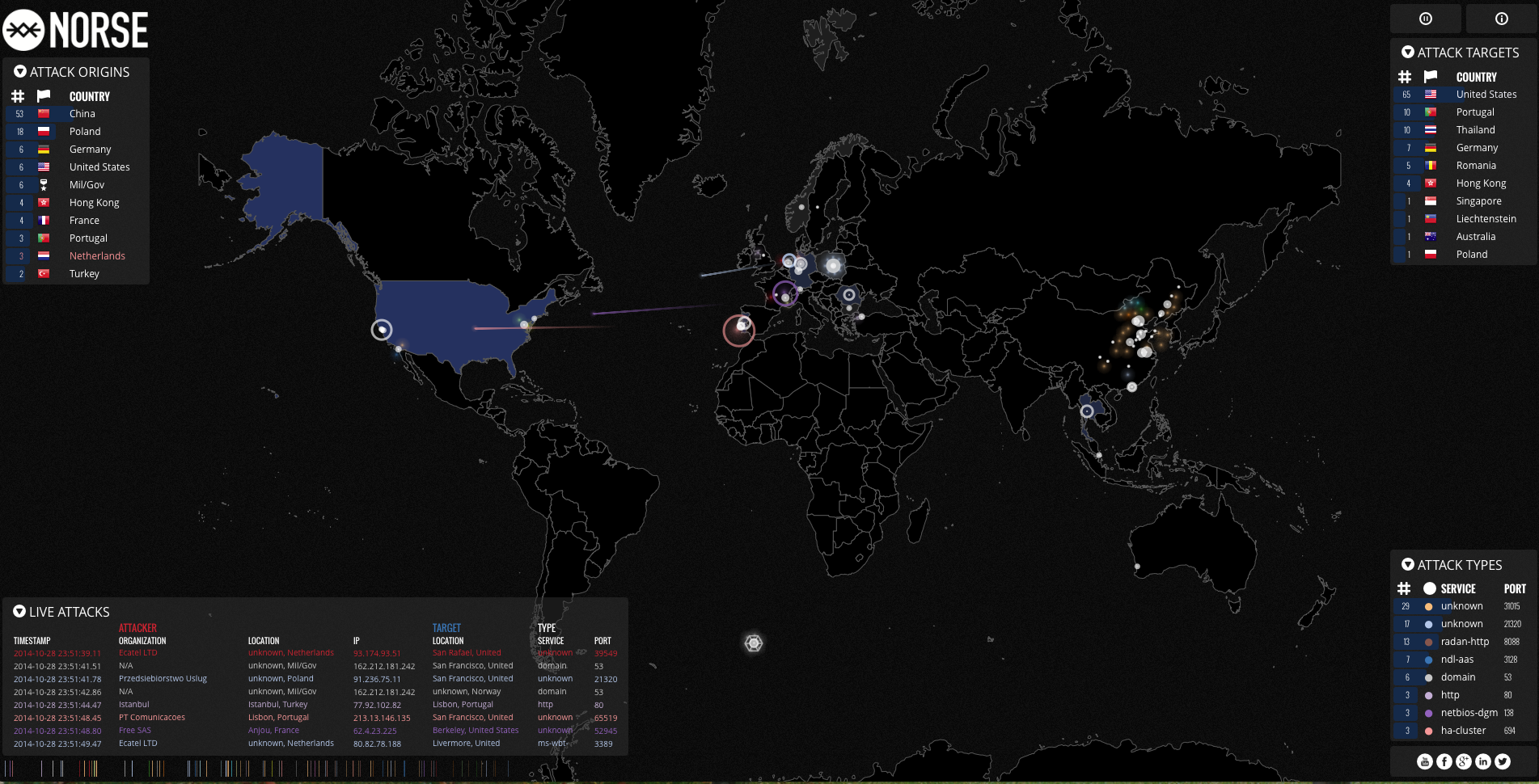 WASHINGTON (Reuters) – Suspicious cyber activity has been detected on the computer network used by the White House and measures have been taken to address it, a White House official disclosed on Tuesday.

The official, who spoke on condition of anonymity, would not say who might have been responsible for the activity on what was described as an unclassified computer network used by employees of the Executive Office of the President.

“In the course of assessing recent threats we identified activity of concern on the unclassified EOP network. Any such activity is something that we take very seriously. In this case we took immediate measures to evaluate and mitigate the activity,” the official said.

“Our actions are ongoing and some of our actions have resulted in temporary outages and loss of connectivity for some EOP users,” the official said.

Next Jihadists being called to act in Ferguson, Mo....