A Wisconsin mailman is under investigation for dumping hundreds of letters supporting Republican candidates in the trash, according to the Wisconsin Reporter.

According to the news outlet, 879 pieces of “political mail” were discarded, none of which appeared to be supporting Democratic candidates.

Mike Rorhkaste, a GOP candidate for Wisconsin’s 55th assembly district, said he was alerted by a Neenah, Wisconsin, resident who said they witnessed a mail carrier dumping letters into a recycling bin. The resident checked the bin after the carrier left and found hundreds of mailers supporting Republican candidates, including Rorhkaste. 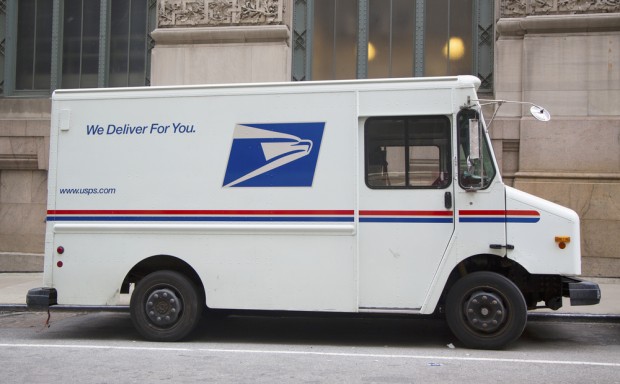 Rorhkaste said a U.S. Postal Service supervisor was at the scene within 30 minutes.

“She took a number of pictures. She actually got into the dumpster,” Rorhkaste said. 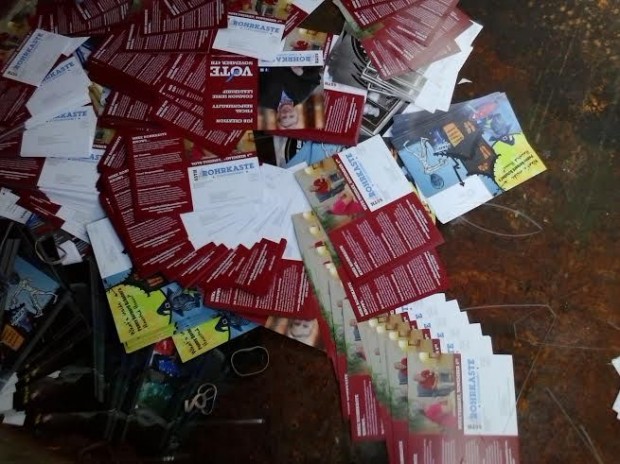 Robert Rukes, a special agent with the U.S. Postal Service inspector general’s office in Chicago, told the Wisconsin Reporter the agency’s initial findings are that the mail carrier wasn’t trying to sabotage the GOP before Tuesday’s midterm elections, he was likely just “overwhelmed.”

“A lot of times, what happened in this situation, you have a carrier who felt overwhelmed with the volume of mail so they decided to discard some of the mail without delivering,” Rukes said.

“Based upon our investigation, this was nothing done toward a specific candidate or party,” he added. “It looks like it was a decision made by the carrier, and it was not a good decision.”

A representative from the Office of the Inspector General for the U.S. Postal Service did not immediately respond to a request for comment from TheBlaze.

The letters were fished out of the recycling bin and delivered to their original recipients.


Previous Chickensh!t, I mean Geraldo Rivera, claims that the White House is right about Netanyahu

Next Democrat Apologizes for ‘Sexist’ Remarks About Republican Senate Candidate