In an interview Sunday with Fox News, actor, author, lawyer and economist Ben Stein said that President Obama is the most racist president in history.

“He is purposely trying to use race to divide Americans.”

Stein continues, saying in the interview that he believes the White House is playing the race card in order to get African American votes by attempting to cast Republicans as anti-black.

Stein said that Democrats are “outrageous” by inferring that the GOP’s economic ideas are oppressing minorities.

“I watch with fascination — with incredible fascination — all the stories about how the Democratic politicians,” he continued, “especially Hillary [Clinton], are trying to whip up the African-American vote and say, ‘Oh, the Republicans have policies against black people in terms of the economy.’ But there are no such policies.”

Here’s a poll shared by Fox News during the interview: 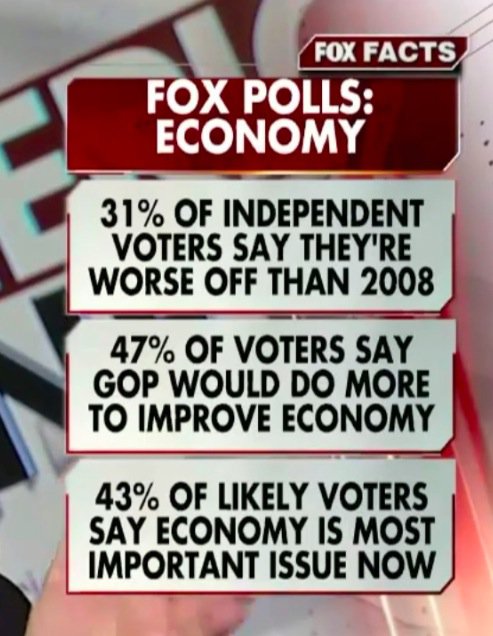 Stein concluded his argument by stating that the Democrats make these allegations as a way to racialize voters in the U.S.

Next ‘For the Record’ update: Eric Holder sends federal monitors to oversee elections in 18 states