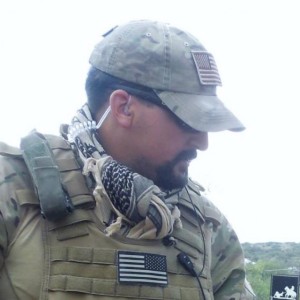 So former Marine, Manny Vega, was enjoying a post-election celebration in nearby Richmond, Virginia, when he and a few buddies decided to take the party to the White House. Armed with only a bullhorn and the First Amendment, Vega patrolled the White House fence, calling King Hussein out, labeling him the “usurper” in the people’s house, challenging his birth certificate, and imploring him to resign NOW!

The verbal bitch slap continued until Manny broke into a commendable rendition of America, The Beautiful.

Next DEMONIC SCUM! More love and understanding from the religion of peace