A 34-year-old elementary school teacher has been charged for engaging in sexual activity with a 12-year old student. 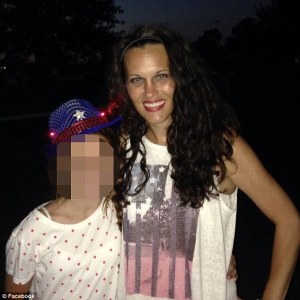 Mississippi teacher Whitney Fair Mullen appeared in court on charges of sexual battery of a child and sexual molestation. Reports say that the victim, now 18 years old, recently came clean about the past six years of sexual abuse at the hands of Mullen.

The victim’s family reportedly respected the teacher greatly and spent a lot of time with her over the years, completely unaware that she was engaging with the teen sexually.


Previous Two Police Officers Go Above and Beyond, the Call of Duty to Help Great-Grandmother Who Was Robbed

Next Students With Special Needs Turned Away, Denied Service At Bath & Bodyworks