A plan by police in Buffalo, N.Y., to begin confiscating the firearms of legal gun owners within days of their deaths is drawing fire from Second Amendment advocates.

The plan is legal under a longstanding, but rarely enforced state law, but gun rights advocates say, with apologies to onetime NRA spokesman Charlton Heston, it is tantamount to prying firearms – some of which may have substantial monetary or sentimental value – from the cold, dead hands of law-abiding citizens. 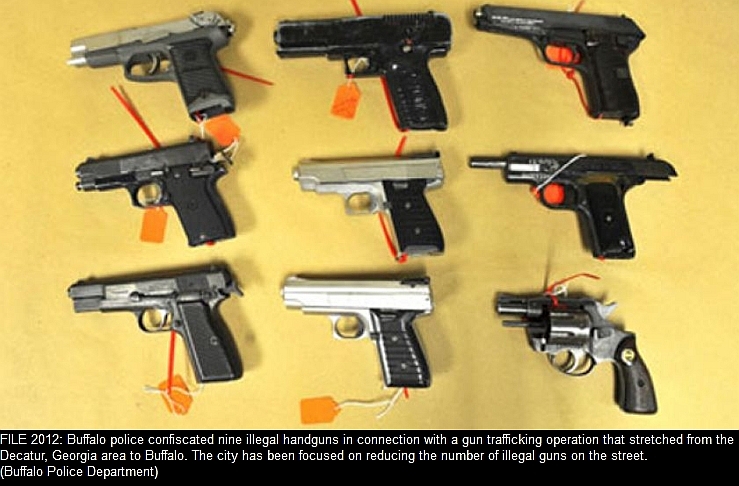 “They’re quick to say they’re going to take the guns,” said Tom King, president of the New York State Rifle & Pistol Association. “But they don’t tell you the law doesn’t apply to long guns, or that these families can sell [their loved one’s] pistol or apply to keep it.”

King said enforcing the state law is the latest example of authorities targeting law-abiding gun owners, while doing little to secure the streets.


Derrenda said guns pose a threat if their owner is no longer alive to safeguard them, especially if a recently-deceased gun owner’s home is burglarized.

“At times they lay out there and the family is not aware of them and they end up just out on the street,” he said, according to WGRZ.com.

The state law says that if the permit holder dies, the estate has 15 days to dispose of the guns or turn them in to authorities, who can hold the weapons up to two years. LoHud.com reported that violation of the law by survivors is a misdemeanor punishable by up to a year in jail and a fine.