TV Land has dropped repeats of The Cosby Show from its schedule. Bill Cosby‘s popular NBC sitcom has done well in syndication for years, but now, according to a new report in The Hollywood Reporter, TV Land (the home of much syndicated programming) is no longer airing episodes.

On Tuesday, USA Today reported that NetFlix said “at this time, we are postponing the launch of the new stand-up comedy special Bill Cosby 77,” scheduled to be released on Nov. 28. 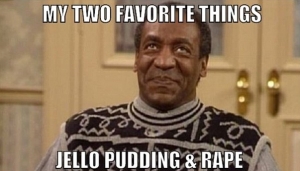 But it’s not just TV airings where the network is taking action, it’s also online. If you go to TV Land’s show page now, The Cosby Show doesn’t appear at all.

If you click the link for the show page on TV Land’s website, you get an error message. An archived version of TV Land’s site from last month shows that the link to The Cosby Show online was still available until at least October 9th.

And then there’s this. There’s a Facebook page for The Cosby Show which may be run by TV Land (the page’s description encourages fans to watch reruns on TV Land) and after news broke earlier about the Cosby Show reruns being pulled, the Facebook page posted some cryptic pictures of sets from the show, with absolutely no one in them: 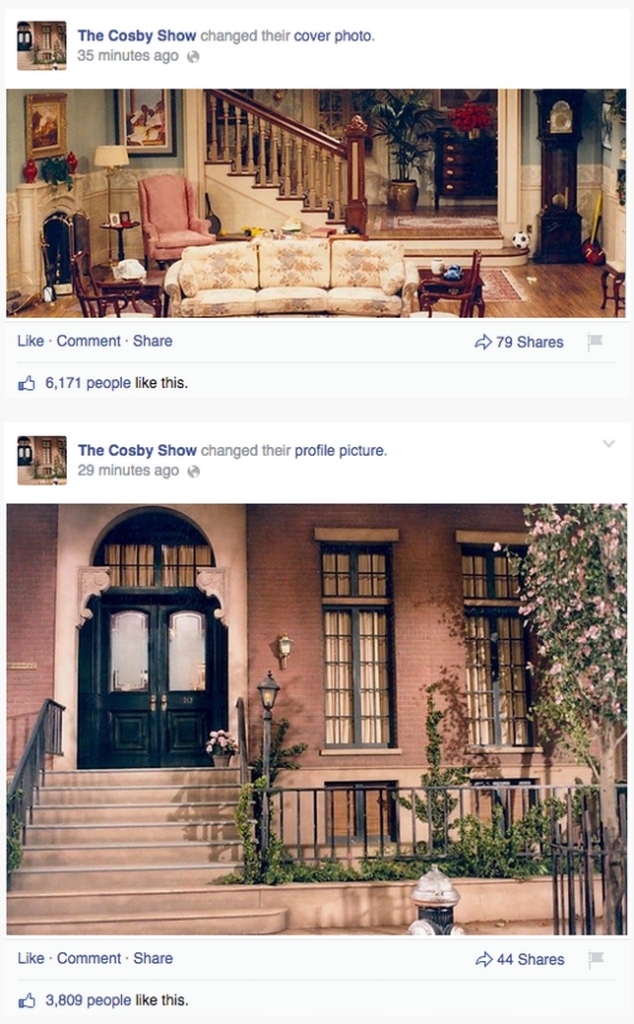 It should be noted there was no prior activity from that Facebook page since late October. Cosby has refused to address the controversy.