Ferguson Market, where Michael Brown stole cigars minutes before he was shot, was targeted on Monday night after the grand jury’s decision was announced. What better way to honor the passing of someone than to pillage and destroy your community?

For those who may claim it’s ‘racist’ to refer to the ghetto thugs and white trash in Ferguson as “savages”, I have included the definition of the word. 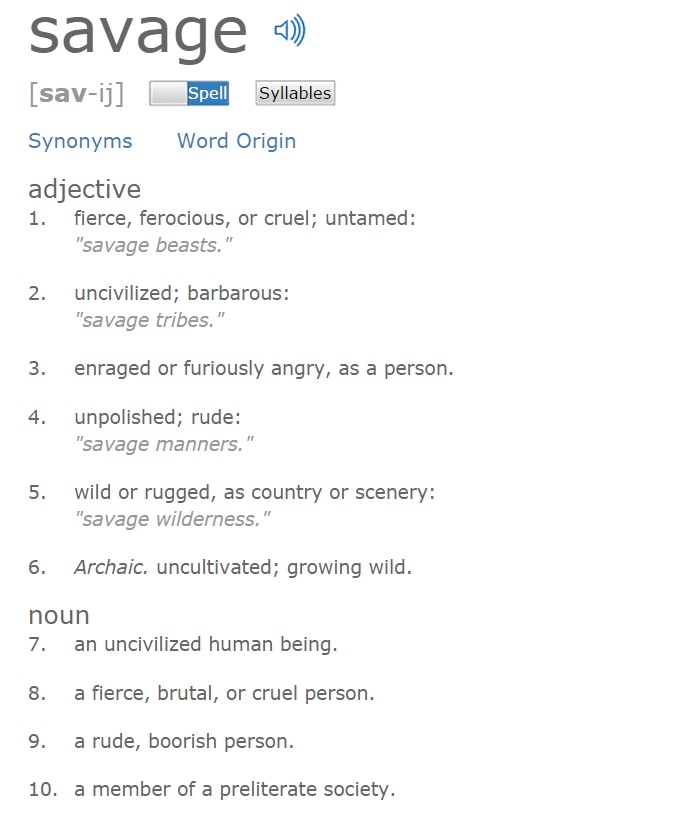