Shortly after being served with a restraining order from a former girlfriend, a Pennsylvania police officer went to his ex’s house and killed her. He also shot and injured her daughter before the woman’s husband fired back with a gun of his own. 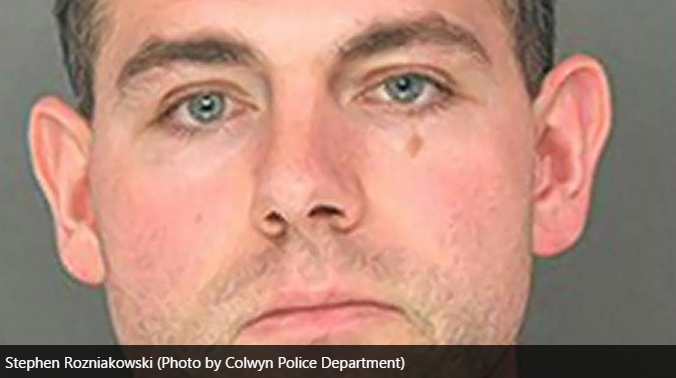 Rozniakowski, who also faces 75 charges for stalking, resigned from the police department that same day.

Around 9 pm in the evening, Rozniakowski reportedly broke into Morrow’s home while wearing a bulletproof vest and fatally shot her. The gun involved was private, and did not belong to the police department, officials said.


“He came up the steps with his gun drawn, and as soon as he saw Mrs. Morrow and her daughter in the hallway, he started repeatedly firing at them in their direction, striking Mrs. Morrow and also hitting her 15-year-old daughter,” Delaware County District Attorney Jack Whelan said to Philly.com.

After the daughter, named Bridget, was shot, she ran into her bedroom while the mother died, Whelan added.

Previous STUDY: Law Enforcement Is The Most Obese Profession