Three men are now behind bars for the death of Irma Martinez, 49, who was murdered while waiting to for her son to finish a Dallas Police Explorers Program meeting at a friends’ home.

Irma Martinez was shot Monday night while sitting in her parked car in the 1700 block of Greendale Drive in Pleasant Grove. Police said two men approached her, robbed her and killed her. 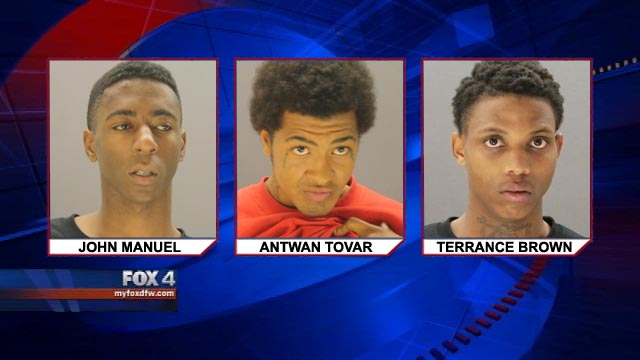 The break for police came when the three men were first arrested for child sex trafficking and arresting officers began connecting dots on the type of car they were in — the same type seen leaving the Martinez murder.

Detectives began checking ads on an adult website and discovered women meeting men for sex at cheap motels. Police had recently pulled two underage girls from the sex trade who were being prostituted by the same three men involved in the murder.

The men were stopped in a car that matched witness descriptions and officers found a gun that is believed to be the murder weapon. 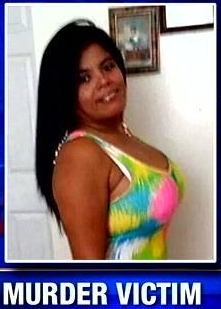 Martinez’s husband of 20 years, Alexis Castro, says he’s trying to be strong for his family. He describes Martinez as a hardworking, loving mother of four and grandmother to five.

Castro also says Martinez would have fought with the criminals.

Martinez’ funeral was held on Friday afternoon and her body will be returned to her native Honduras.

Next ALERT -- At Least 1,000 Soldiers from The 82nd Airborne Headed to Iraq