As we all know, hypocrisy and liberalism are mutually exclusive. When it comes to liberals, it’s always ‘do as I say, not as I do’, and such is the case with Chicago Mayor Rahm Emmanuel.

His home is protected in his home at all hours of the day and night by armed policemen, and a sign outside his house warns would-be burglars that armed Secret Service agents are standing guard.

After Emanuel’s son was robbed outside the mayor’s home last weekend, a Fox 32 news report stated that Emanuel, a member of Michael Bloomberg’s gun-control group Mayors Against Illegal Guns, has 24/7 protection from the Chicago Police Department.

A sign outside the Emanuel home also informs trespassers that the mayor has Secret Service protection. It appears that Emanuel, a former Obama White House chief of staff, still has this sign up outside of his house, according to a screenshot (Note: mayors don’t get Secret Service): 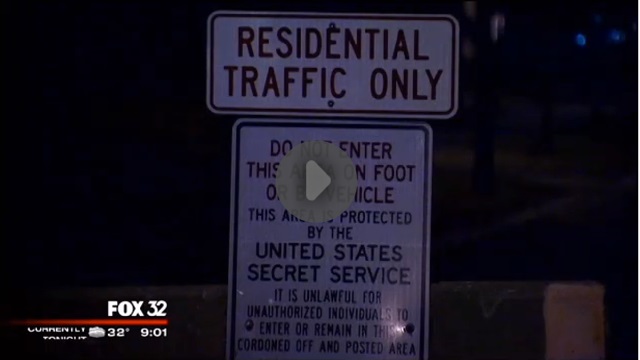 
Previous [PHOTO] Sarah Palin Posted This, Showing Her Son Trig, And It's Likely to Create Outrage