The Citizens Committee for the Right to Keep and Bear Arms has named the Top Ten Anti-Gunners for 2014, with billionaire Michael Bloomberg topping the list.

Bloomberg get the top spot for using his wealth to buy elections in an effort to turn the Second Amendment right to keep and bear arms into a heavily-regulated government privilege.

“The people on this list have worked very hard to undermine the civil rights of every American citizen who owns a firearm [or believes in the Constitution], or may one day want to, and they deserve vilification,” CCRKBA Chairman Alan Gottlieb said. 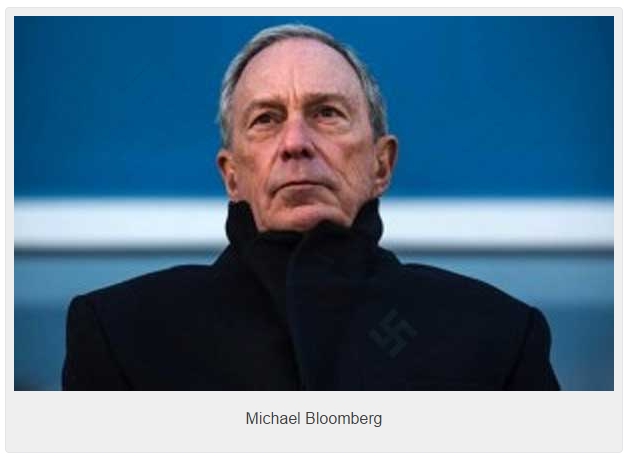 Bloomberg spent $50 million to create Everytown for Gun Control, the anti-gun lobbying organization. He helped finance the Initiative 594 gun control campaign in Washington State and he is supporting a similar effort in Nevada.


Paul Allen – The billionaire co-founder of Microsoft and principle owner of the Seattle Seahawks and Portland Trailblazers, he dumped a half-million dollars into the I-594 gun control campaign in Washington State. 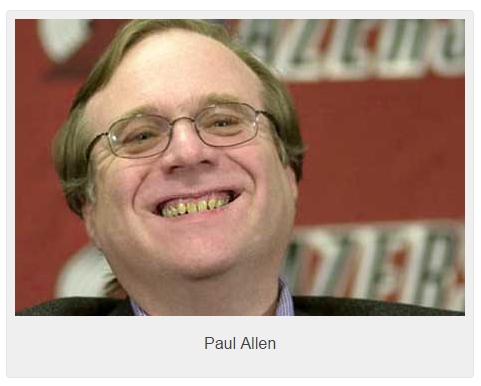 Steve Ballmer – Another Microsoft alumni and owner of the L.A. Clippers who added more than $1 million to the I-594 effort to criminalize perfectly legal activities in the Evergreen State. 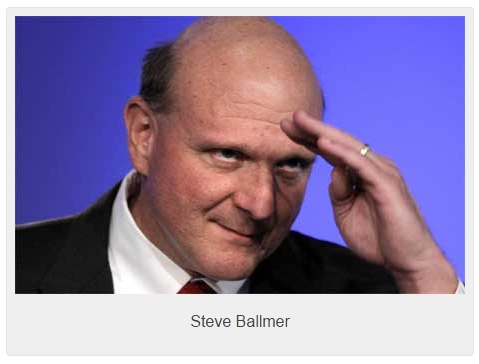 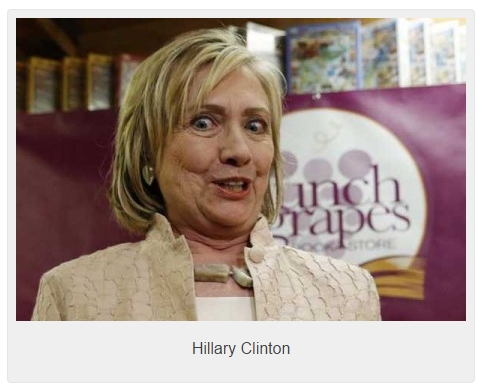 Andrew Cuomo – The New York governor who championed that state’s Draconian SAFE (Secure Ammunition and Firearms Enforcement) Act, which is responsible for job losses in addition to penalizing every gun owner in the state. 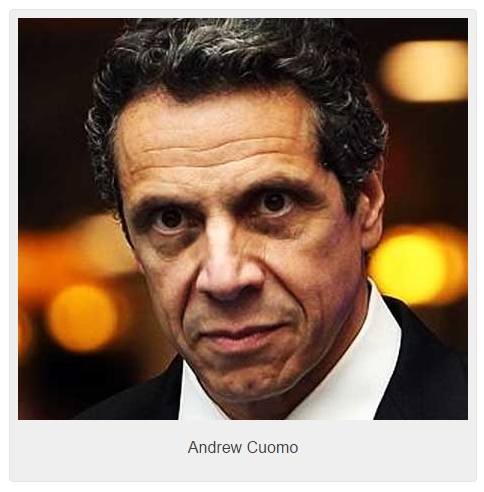 Rahm Emanuel – The vehemently anti-gun mayor of Chicago whose administration has stubbornly resisted adoption of rational gun policies that would allow citizens to defend themselves against out-of-control violence in the Windy City. 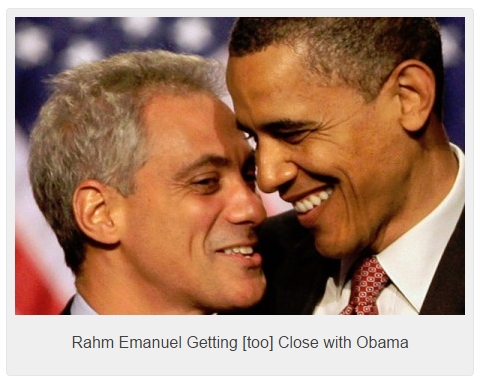 Bill Gates – This billionaire Microsoft co-founder and his wife contributed more than $1 million to the I-594 gun control effort, thus helping to pay for one of the most insidious political campaigns in the United States. 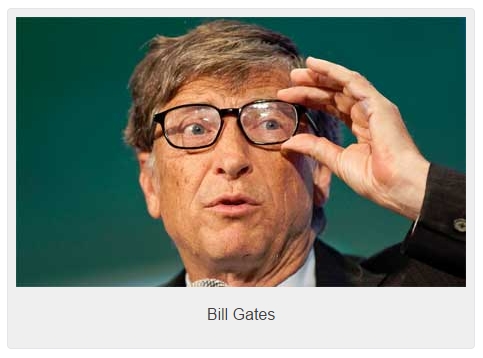 Nick Hanauer – Another elitist Seattle-area billionaire who launched the I-594 gun control campaign and poured more than $1 million into the effort. His deplorable effort to exploit the Pilchuck High School tragedy by sarcastically suggesting that, “We need more school shootings” was an offensive new low in anti-gun politics.

Eric Holder – The outgoing U.S. attorney general fought to stall release of thousands of documents related to the Operation Fast and Furious scandal, final losing his battle in federal court this past fall. 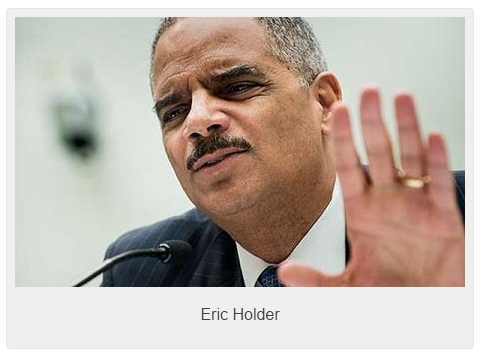 Shannon Watts – As founder of the Bloomberg-supported Moms Demand Action for Gun Sense in America, Watts has spread disinformation about gun crime and campaigned against laws that bolster personal protection outside the home. 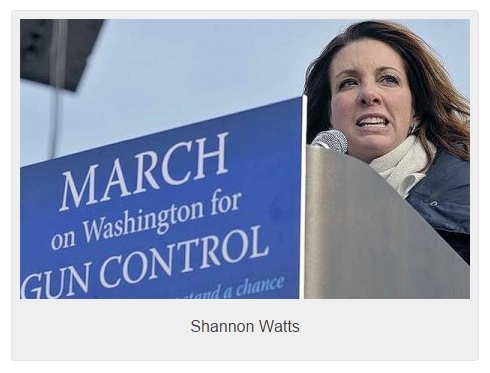 CCRKBA also gave “dishonorable mention” to Virginia Gov. Terry McAuliffe for wanting to resurrect one-gun-a-month legislation in his state, Connecticut Gov. Dannel Malloy and Colorado Gov. John Hickenlooper, who both have pressed their gun control agendas, driving businesses and jobs out of their states; California Attorney General Kamala Harris, who has steadfastly defended arbitrary and discretionary concealed carry permits; former CNN commentator Piers Morgan for continuing his anti-gun rhetoric even though it forced his program’s cancellation.

Also on the list, Gerald Ensley, the Tallahassee Democrat columnist who wrote in November that handguns and semiautomatic modern sporting rifles should be banned, and that the Second Amendment should be repealed; and former Supreme Court Justice John Paul Stevens, who wrote earlier this year that he would like to see the Second Amendment changed to confine the right to keep and bear arms to people serving in the military and state militia.