Washington (AFP) – A top sharia official from Al-Qaeda in the Arabian Peninsula (AQAP) threatened France with fresh attacks following those at the Charlie Hebdo magazine and at a Jewish supermarket, SITE monitoring group said Friday. 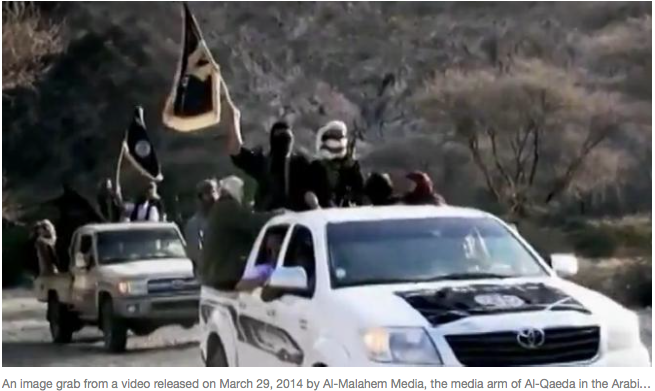 “It is better for you to stop your aggression against the Muslims, so perhaps you will live safely. If you refuse but to wage war, then wait for the glad tiding,” Harith al-Nadhari was quoted saying in a video.

He stopped short of claiming responsibility for the three days of Islamist bloodshed in France that left 17 people dead.


Previous There’s No Such Thing As A Law-Abiding Gun Owner?