President Barack Obama has a moral responsibility to push back on the nation’s journalism community when it is planning to publish anti-jihadi articles that might cause a jihadi attack against the nation’s defenses forces, the White House’s press secretary said Jan. 12.

“The president … will not now be shy about expressing a view or taking the steps that are necessary to try to advocate for the safety and security of our men and women in uniform” whenever journalists’ work may provoke jihadist attacks, spokesman Josh Earnest told reporters at the White House’s daily briefing. 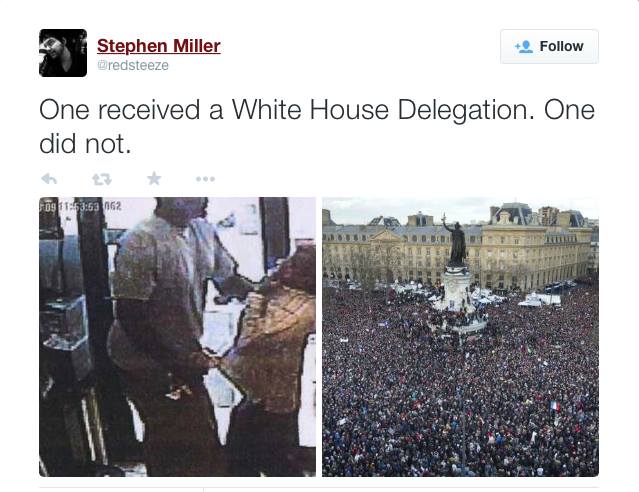 The unprecedented reversal of Americans’ civil-military relations, and of the president’s duty to protect the First Amendment, was pushed by Earnest as he tried to excuse the administration’s opposition in 2012 to the publication of anti-jihadi cartoons by the French satirical magazine Charlie Hebdo.


Previous Now Where Will 10 Year Olds Get Their Abortions?

Next Actor Liam Neeson: 'There Are Too Many Guns In America, It's A [Expletive] Disgrace'