Whites are expected to be respectful, civil, and conscious of what they say, and based on what is being taught in public schools conscious even of what they think. Whites must be ever respectful of the feelings of other people, specifically blacks. 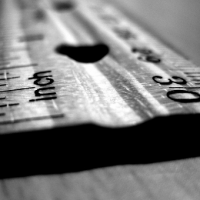 But blacks are not held to said expectations of social grace and relational benevolence. Blacks are not only given a pass for being rude and offensive, they are given a pass for going through life with a chip on their shoulders and behaving on levels of commonality that insure their being relegated to a future of lowered expectations and even lower meritocratic personal achievement.

The disgraceful prejudice of lowered expectations based on skin color is nowhere more evident than with the Obamas. It is even more heinous that everyone but the majority of blacks sees it and understands this class bigotry. 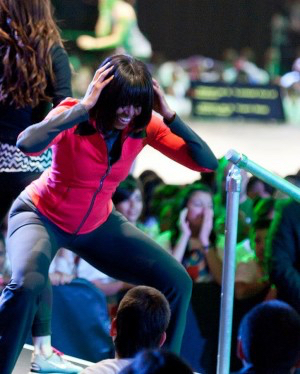 No First Lady in history has behaved as this one has. And it is a certainty that no other First Lady would have even entertained the idea of behaving in the uncouth ways she has.

The late Jackie Kennedy, Rosalind Carter, or Laura Bush would never have been caught rolling around on the floor of a late night television stage as if they had just escaped from the jungle. They are justifiably held to a higher standard than that, but the Obama woman is expected to behave commonly and discourteously. She is expected to be angry and contumacious because after all – she is a descendant of slaves. She has been mistreated by evil whites her entire life. At least that is, if we are to believe her narrative.

It is the same with Obama. He has been soundly criticized at every turn and justifiably so. George W. Bush, Bill Clinton, Ronald Reagan, and Jimmy Carter were viciously criticized for their policies. But is there anyone who would argue that they would have been permitted to finish their terms if they had been involved in an illegal gun-running operation that led to the murders of innocent Americans and hundreds of innocent Mexicans? Would any American president before Obama have been permitted to knowingly and openly lie about his abominable health care bill with impunity?

The cultural Marxists in our public school systems, colleges, the media, and politics promote an “Afri-centric” form of behavior that is self-limiting and self-defeating. Whites are expected to comport themselves decently.

Proper speech and self-decency have different meanings if you are black than they do if you are not. Those like Jehmu Greene, Al Sharpton, and Eric Holder are rewarded for their bitterness and antipathy. Yet there is absolutely no question but that there would be hell to pay if any white person or group said the things in public that they do. The fact that whites are accused of thinking such things notwithstanding. 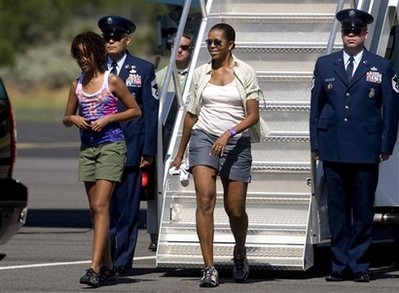 Blacks are destroying the neighborhoods in which they live, but when a law enforcement officer(s) have deadly encounters with these hoodlums and thugs, it is the white officers who are held to the higher standards.

Police departments and local governments are taken to task and called racist because they call for standards of public dress that any person with self-pride and dignity would never need to be reminded about.

Whether it is grammar, public/personal behavior, social skills, ad nauseum blacks are held to lower standards and tragically blacks accept same as their right.

We see it with race-based affirmative action. Blacks are given jobs in municipal departments that they qualify for only because the standards are lowered to the point of rendering the exam of no value. Whites are expected to perform at a higher standard of intellectual ability.

Blacks have been inculcated with the vile heterodoxy of “being owed” something juxtaposed to having to “earn” something. They are conditioned to see nothing wrong with a mentality that not only suggests, but also applauds their ability to gain access based on lowered expectations juxtaposed to meritocracy.

If blacks were held to the same standard of expectation as others, we would see an increase in the number of blacks accomplishing positive outcomes and fewer of them spending decades behind bars for copying gangsters and amoral behavior.

Next Fleecing the Flock – The Truth About the Lie of Kwanzaa