Looks like America’s favorite liberal is back at it again and he is getting his just desserts. You would think that he would have learned his lesson last week after called ‘snipers cowards’ in a tweet.

These tweets come on the heels of the box office smash ‘American Sniper’ that recounts the life of Chris Kyle, who is the deadliest sniper in American history.

Well, that did not sit well and the backlash began: 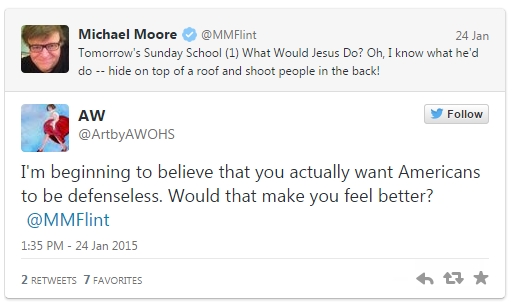 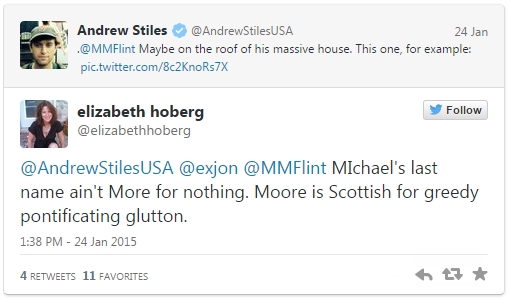 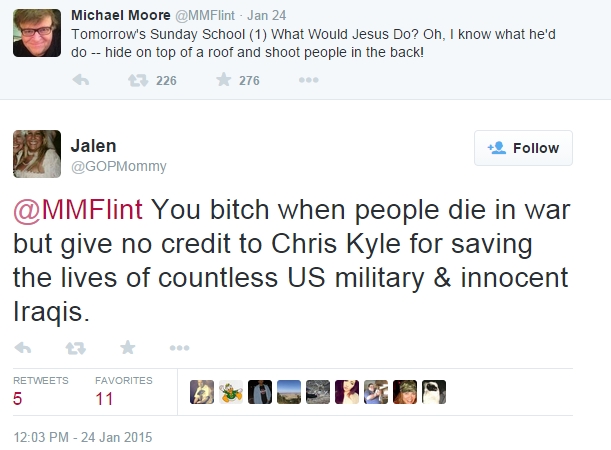 What do you think? Will he issue another ‘apology’? Let us know in the comments below!

Next [READ] Dr. Ben Carson Gave Outstanding Advice to The Next President In 2016