A month-old photo posted on Ryan Hardwick’s Facebook page Monday morning showed the 15-year-old brandishing a revolver in one hand.

The gun’s hammer was cocked to fire, while 16-year-old friend Deauntay Dontaz Moye sat beside him staring cooly at a camera lens. 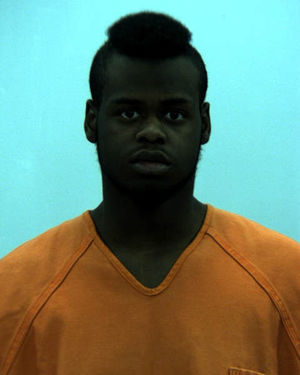 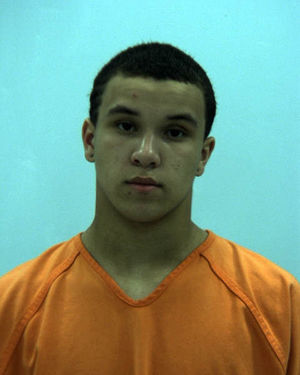 “They thought they were some kind of gangstas – some kind of thugs,” he added, saying the pair “talked about wanting to kill someone.”

After allegedly gunning down Waters’ dog, too, both teens told investigators they smoked pot inside her Mazda while she was dying in the back seat, state police said.

“My heart goes out to Stephanie’s parents and loved ones,” he said, promising to “deliver justice.”

Criminal complaints filed against Moye, of Woodbury, and Hardwick, of Martinsburg, describe Moye as a Maryland native.

Hardwick is a onetime Northern Bedford student who was living with his grandparents. He allegedly swiped the revolver from inside the home.

Next Why ISIS in America is only a matter of time