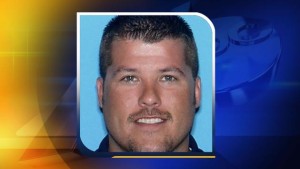 ABC News reports Luna is alleged to have been having sex with a 13 year old girl (who is now 16) and is being held without bond.

The alleged victim only reported the rape after Luna moved out of the area to Florida.