Three people were arrested after a fight over $8 turned violent.

According to police, the argument over $8 ended when a man stabbed another in the back.

Daesean Lynch, 19, of New Jersey, was arrested on aggravated assault and weapons charges after stabbing a 25-year-old man in the back.

Lynch was booked into the Mercer County jail in Hopewell Township, in lieu of $25,000 bail, according to Capt. James Stevens. 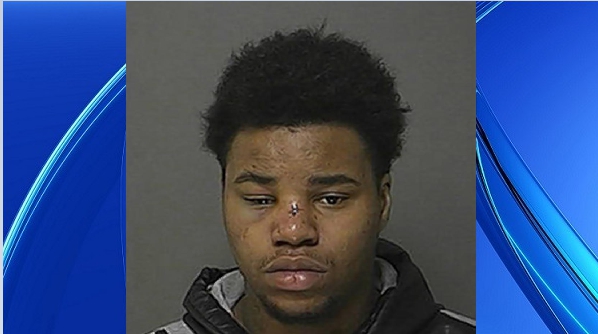 Police also arrested Dianna Ray, 41, of Hamilton, and Jairre Muldrow, 24, of Trenton. They were charged with obstruction of justice and resisting arrest.

Police were called to the 400 block of Massachusetts Avenue around 8:00 p.m., over a fight in progress among friends. The fight started in an apartment and spilled into the street, Stevens said.

The fight began as a verbal argument over $8. The argument turned physical and ended when Lynch stabbed the 25-year-old man in the back.

The victim was treated at the Capital Health Medical Center in Trenton, and was released, Stevens said.

Next Get the Daily Headlines APP for better Mobile Browsing