(Scroll down for video) A mother went shopping with her friend and her newborn baby.

However, when the woman wanted to enter an adult store, she was informed that her 2-week-old baby cannot enter as customers must be over 18 years old. 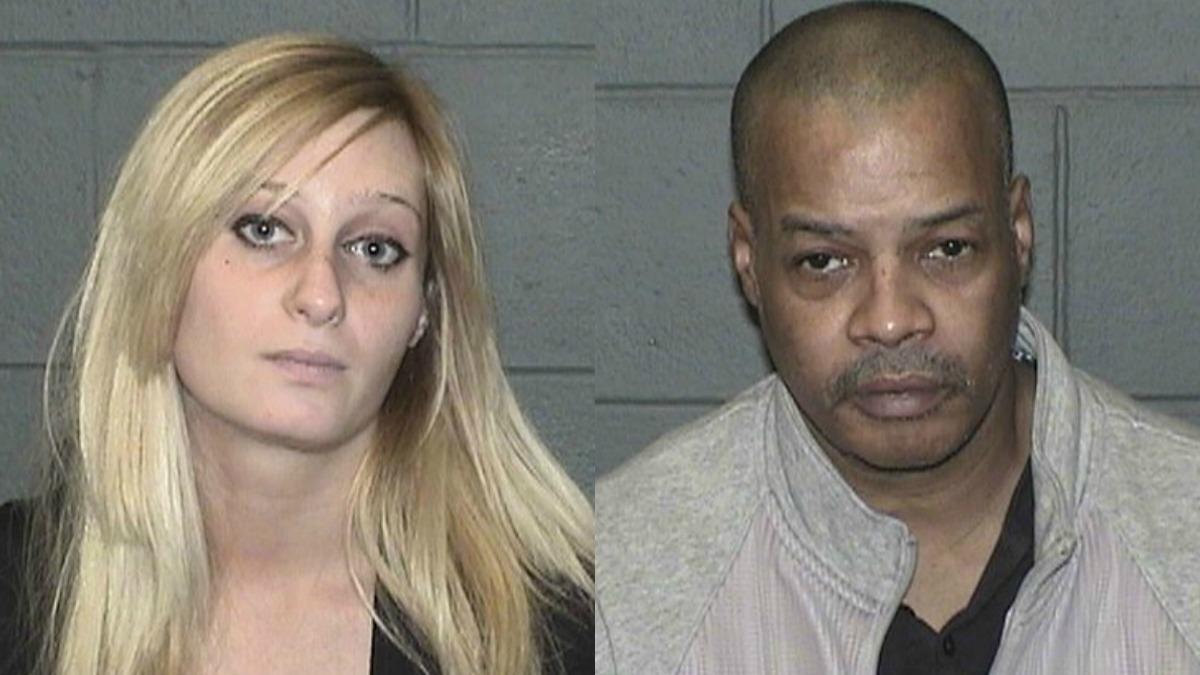 Lindsay Hoffmann, 26, of Connecticut, placed her baby inside her car, which was not running, and went back into the adult store to shop.

A manager of the Southington VIP, spotted the baby in the car and called police. Hoffmann and her male friend, 54-year-old Marquette Riggsbee, were arrested for child abuse.

According to police, the baby was left in the cold car for almost 30 minutes, before being saved.

The store manager who found the baby, said: “the baby “was not dressed for winter. He was wearing a onesie. He was not wearing a hat and his hands were exposed.”

Hoffmann and Riggsbee have each been charged with risk of injury to a minor and leaving a child unsupervised. They are both being held in lieu of $25,000 bond.

Next Man Stabs Friend in back Over $8.00