How many of you watched, or even remember the show that Jeff Foxworthy hosted called “Are You Smarter Than A 5th Grader”?

For those who haven’t heard of it, the entire premise was built around the fact that there are a lot of simple things that they teach you in grade school in this day and age that most adults simply aren’t aware of, having been taught from entirely different curriculum than their children are.

With that being said, everyone watching at home missed some of the questions but you may have known the answers to most of them. On the off chance that you didn’t know the answer, the subject matter was something that you could easily use Google or pick up and book and find out what the answers are.

A Tumblr user, justspirky, recently discovered that fifth graders actually have it easy compared to what 5-year-olds are being taught in kindergarten. For example, take a look at what her brother who’s in kindergarten received for his homework assignment: 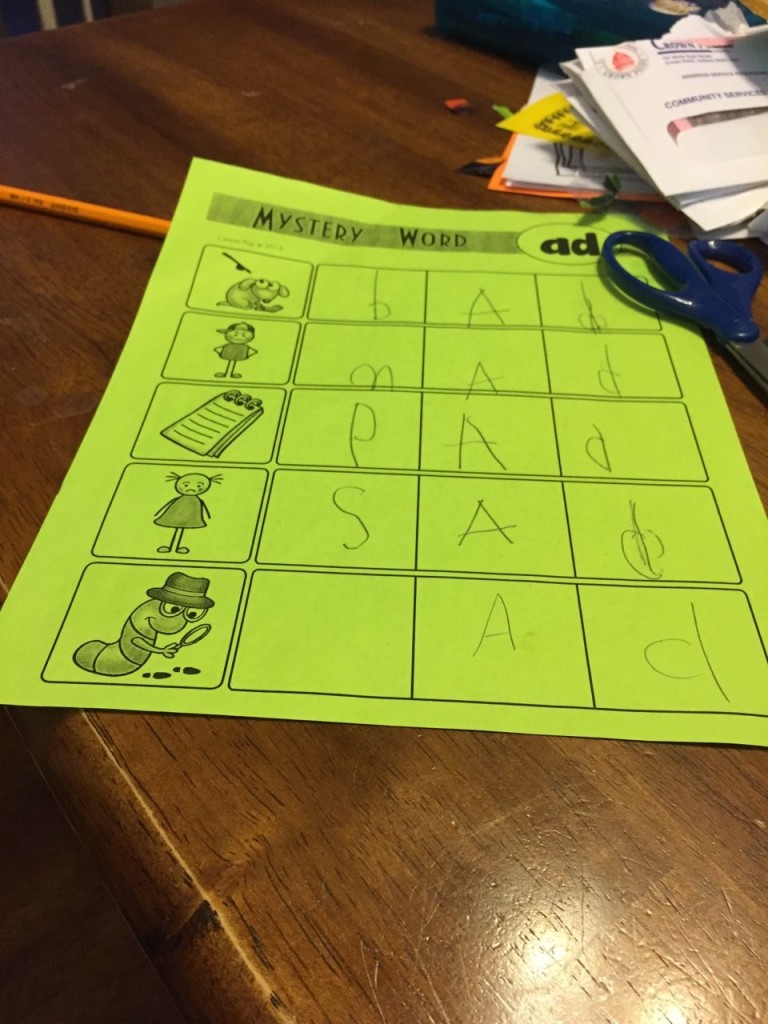 Here are just some of the responses she got from other Tumblr readers, via The Daily Dot: 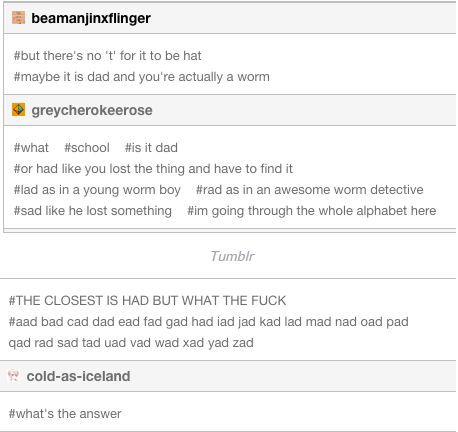 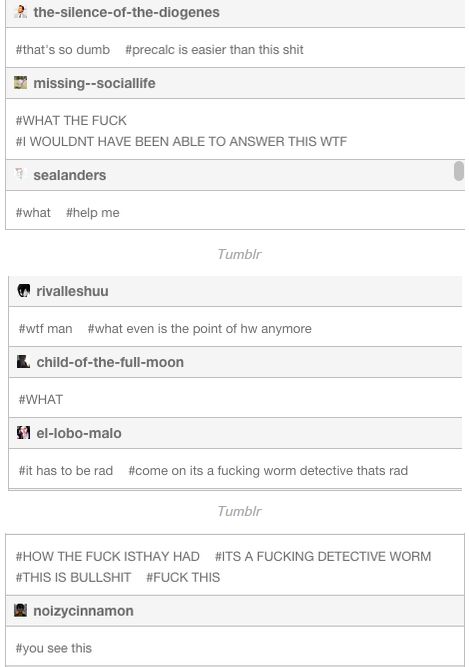 The kindergartner’s, baffled as she was, decided to contact the teacher and voice her concerns:

Hi, I’m Matthew ———’s older sister, Morgan, I’m sure he’s mentioned me. Anyways, his homework the other day stumped my entire family and I have looked to you for enlightenment since I am still contemplating the question.

Could you be so kind as to tell me the answer to the last question of the -ad homework? I would love to know the answer. When I asked him what the answer was, he told me that he forgot.

And here was the teacher’s response:

You had me laughing so hard because you were not alone! I didn’t notice that worm until one of the moms contacted me. To tell you the truth, I wasn’t even sure! The answer was “had”. I have no idea how that correlates but that was the answer. If I would’ve seen it sooner, I would’ve given them the answer to that one. Sorry!!!”

Mystery solved, however, what exactly does a detective caterpillar have to do with the word ‘had’?

Next [VIDEO] Snow Prevented This Widow From Getting To Wife's Tribute, Until These Workers Responded