21-year-old Fairman — who appeared on season 2 of the show — was allegedly walking the streets in New Castle, Delaware. We’re told cops conducted the sting after getting a slew of citizen complaints about prostitution in the area. Valerie allegedly agreed to perform a sexual act for cash.

Valerie Fairman — one of the stars of MTV’s “16 and Pregnant” — was arrested for prostitution after cops say they spotted her streetwalking … TMZ has learned. 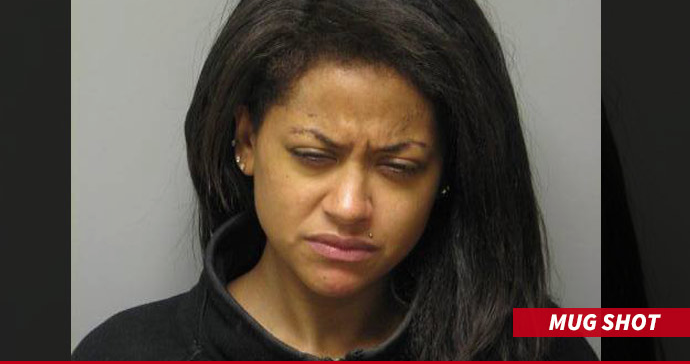 Valerie was arrested along with 7 other women.

Valerie became  popular on “16 and Pregnant” after getting in multiple fights with her baby daddy over their daughter, Nevaeh.

Next Here Is An Interactive Map of Potential ISIS locations In The U.S