Tech is the new hot destination for former politicos.

Jay Carney, the former White House press secretary for President Barack Obama, has joined Amazon as the senior vice president for worldwide corporate affairs, according to a reportfrom Politico on Thursday. In that role, he will report directly to Amazon founder and CEO Jeff Bezos.

Reps for Amazon did not immediately respond to Mashable‘s request for comment.

Carney, a former Moscow correspondent for Time magazine, stepped down from his post in the Obama administration last May and was at one point rumored to be considering taking a top PR job at Apple. He later joined CNN as a political commentator in September, a role that he is now said to be forfeiting for Amazon. 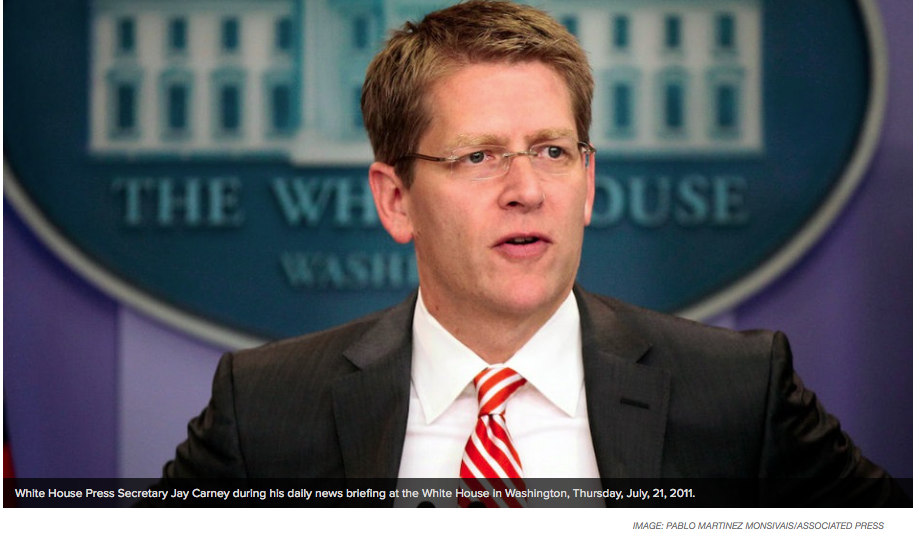