Judge Flavio Roberto de Souza, who oversees Batista’s trial for insider trading, was caught driving the billionaire’s white Porsche Cayenne, after he ordered it to be seized.

A judge in Brazil, was caught driving a luxury car, which he seized from a billionaire.

The judge was presiding over criminal proceedings against Eike Batista, who was once Brazil’s richest man. 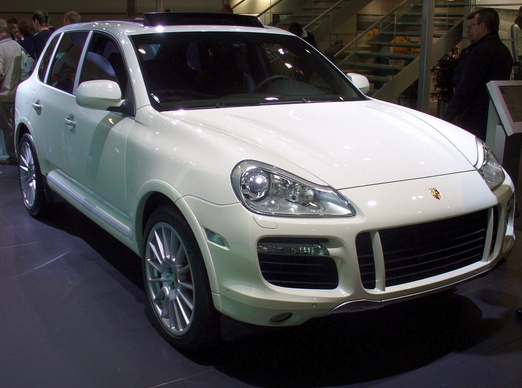 The Porsche was one of a number of luxury vehicles seized by police earlier this month, after the court order by judge de Souza.

Authorities seized the car due to concerns that Batista had been selling or donating assets that were frozen as part of the insider trading case.

After the judge was caught driving the car to his home and was asked why he was driving it, he allegedly said: “The Federal Police did not have a safe place to store the car and it was exposed to rain, sun, and possible damage. I took it to an enclosed parking space in the building where I live.”

The cars were supposed to be put up for auction this week, but Batista’s lawyer secured an injunction to stop the sale.

Court officials have now requested that judge de Souza recuse himself from the billionaire’s case, a federal prosecutor said.


Previous [WATCH] GoPro Video Reveals Islamic Terrorist Who Entered Kosher Deli In Paris, Murdered Victim After Finding Out He Was A Jew And Then Shouted ‘Allahu Akbar’

Next 3 year Old Beaten to Death for Not Going to Sleep.