Imagine walking through a train platform on an average afternoon. You’re a woman, a student at the local university, and surrounded by strangers. A man reeking of alcohol comes up to you, and grabs you.

You live in a country where rape happens 92 times a day — victims are too scared to come forward and the police are too stretched thin to doing anything about it.

So instead of coming to your aid, onlookers nearby watch, and do nothing to stop it.

Well, that’s what happened to Pradnya Mandhare when a man allegedly sexually assaulted her at a Mumbai, India train station. Left to fend for herself against her attacker, the student took matters into her own hands — literally.


According to news.com.au, a man grabbed Mandhare around 2:30 in the afternoon and attempted to assault her. The news site reports that about 50 onlookers “merely stood by and gawked” as she fought back.

“People [including both men and women] stopped to stare,” she continued. “But no one bothered to even ask what was going on.”

So she continued to fight him off on her own, first with her purse and eventually grabbing him by the hair and dragging him all the way to the police station.

“He was trying to hit me, but I could overpower him because he was stinking of alcohol and I could make out that he was drunk,” the 20-year-old told Mid-Day.

Mandhare told the publication that many women are afraid to report their assaulters and rapists to the police, but she knew she couldn’t let the man, identified as a 25-year-old drug addict (shown below,) get away.

“Filing a complaint is a lengthy process,” she said. “It involves giving a lot of statements and, sometimes, dealing with uncooperative officers. But, I was firm on taking that man to the police.”

“Parents of girls also think that going to a police station would tarnish their daughter’s reputation,” she added.

But not Mandhare’s. She took the risk and now, she’s a hero. 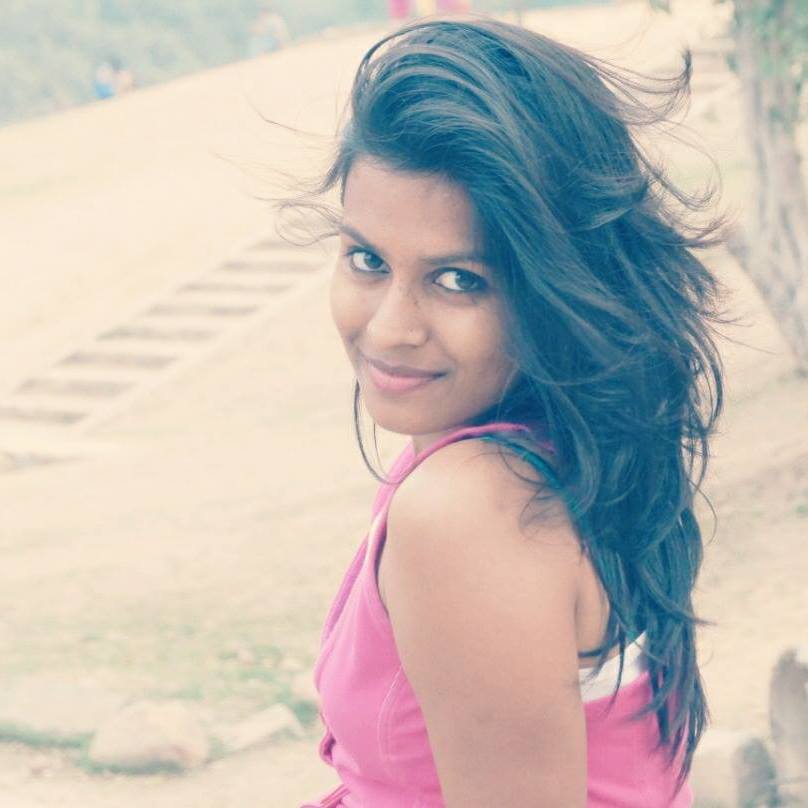 Sexual assault is a huge problem in India. According to India Today, on average 92 Indian women are raped every day. Assaults, rape and even gang rape occur so frequently in New Delhi that The Washington Post reports that the city has been dubbed the country’s “rape capital.” Because of a low number of police, particularly female officers, and a culture of blaming women for crimes against them (the idea that wearing provocative clothing is an acceptable excuse for rape), sexual assault continues to rise.

Not only that, but the Bystander effect, or when people don’t step in to help unless someone else does, is also a problem in India, and what lead Mandhare to fighting off her attacker alone.

A psychiatrist interviewed by The Times of India, Dr. Harish Shetty suggested that the community has, in a sense, become desensitized to the issue.

“When it comes to helping someone who is not a part of your family or friends’ circle, people tend not to intervene. Taking a stand and rocking the boat is not part of our psyche,” Shetty said.

But it needs to be, especially in India.

Slow, but innovative measures have been taken to protect the women of India, including the installation of an ATM that enables Indian women to report rape without fear of backlash. Still, that only puts a small bandaid on a huge problem.

The sooner the Indian authorities, and men, show zero tolerance for rape and violence against women, the better.

Next INNOCENT: Mom Exonerated For Death of 4-Year-Old Son After Being Imprisoned For 22 Years