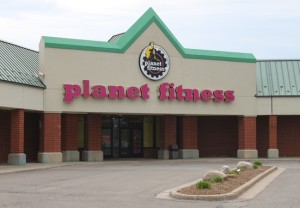 A woman in Michigan, had her gym membership canceled after complaining about a transgender woman who was allowed in the locker room.

A spokesperson for Planet Fitness said that the membership of Yvette Cormier was not canceled for simply raising an issue.

Rather, it was the way she expressed her concern with the transgender woman that led to the cancellation of her membership.

Cormier however, said that she has nothing against transgender women. She just felt unsafe with that woman around.

The mother of two said that she was acting out of concern for her safety and the privacy of other female members.

Cormier said that she became alarmed when a person who looked like a man, entered the locker room while she was changing.

The woman returned to the gym every day and told other women that the company allows men to enter the female locker rooms.

By the end of the week, Cormier was informed that her membership had been canceled.