The charges stemmed from an April 19, incident in which an inmate at the jail was allegedly beaten, according to a Tennessee Bureau of Investigation news release. 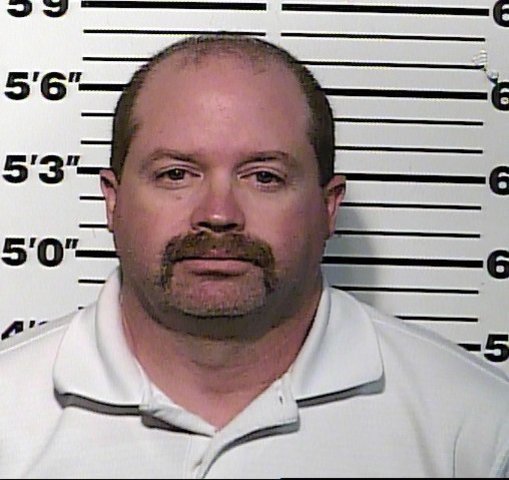 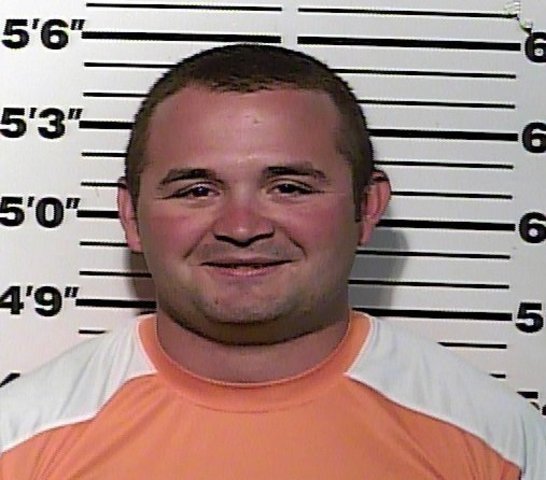 Authorities said TBI agents determined that on April 19 the men, who were deputies with the Sheriff’s Office, assaulted an individual who had been arrested and was in restraints at the Monroe County Jail.