NEW YORK — An accused New York City gang member was sentenced to life in prison on Thursday for a slew of violent crimes, including three murders, after being convicted in a trial in which prosecutors used his graphic rap lyrics against him.

The sentencing came after a jury in June 2014 found Herron guilty of all 23 charges against him, from racketeering to drug trafficking to gang-related killings between 2001 and 2009. 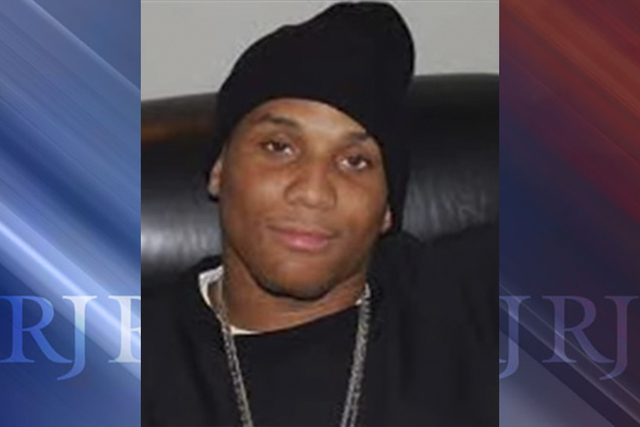 Prosecutors at the trial used Herron’s “gangsta rap” videos – in which he boasts about belonging to the infamous Bloods street gang, firing weapons and dealing drugs – to argue the lyrics documented his crimes.


Herron’s lawyers argued that the lyrics were not autobiographical, but were commentary on crime, violence and drug wars in the inner city.

Brooklyn U.S. Attorney Loretta Lynch in a statement Thursday said the life sentence would put an end to the “brutal, unrelenting violence” that Herron unleashed.

“Herron styled himself a rap artist, but the evidence proved that he was a murderous thug who sought power through violence, fear and intimidation,” she said.

A lawyer for Herron did not respond to a request for comment.

Next [VIDEO] Pistol Permits Being Eliminated in North Carolina