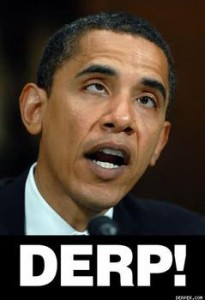 With less than two years left in his presidency, Obama says it is “heart-breaking” that his administration has not been able to pass more gun control.

According to ABC News, Obama said, “What we’ve done is try to do as much administratively to tighten up how background checks are run, to go after illegal drug runners. But I tell you that trying to get something through Congress has proven to be very difficult. And it’s heart-breaking.”

He added, “You know, those two or three days after the Sandy Hook shooting are some of the worst days of my presidency because I met with those families right after… [and] was shocked that Congress didn’t act.”

Obama detailed how the children were shot. He did not mention that they were sitting in a gun-free zone that the Democrat Party fights tooth and nail to keep free of guns. Nor did he mention that the “gun-free” part only applies to law-abiding citizens.

He also did not mention that the guns Adam Lanza used were all stolen, so no amount of gun control would have stopped him.

Instead, Obama complained about the strength of the NRA and the NRA’s “power” in Congress. He said he will be “chipping away” at the NRA’s hold on Congress, but until there is a “public outcry” for gun control, it will be difficult to make progress.


Previous [PHOTOS] Would-Be Rapist Targets The Wrong Woman, Gets More Than He Bargained For