Edwin Eli O’Reilly was a toddler when his mother left him in the care of Martin Alvarado.  When a diaper change became necessary the child urinated on Alvarado.

The Chicago Sun-Times writes, “according to investigators, the incident enraged Alvarado, who responded by repeatedly striking the boy. 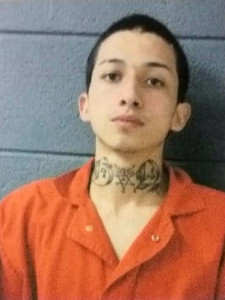 The death was ruled a homicide, and Alvarado was taken into custody. During a taped interview, Alvarado incriminated himself in the death of the child.


NBC Chicago reports “a sibling of O’Reilly was taken into protective custody by the Illinois Department of Children and Family Services, which has had prior contact with the family.” Alvarado faces a charge of first-degree murder.