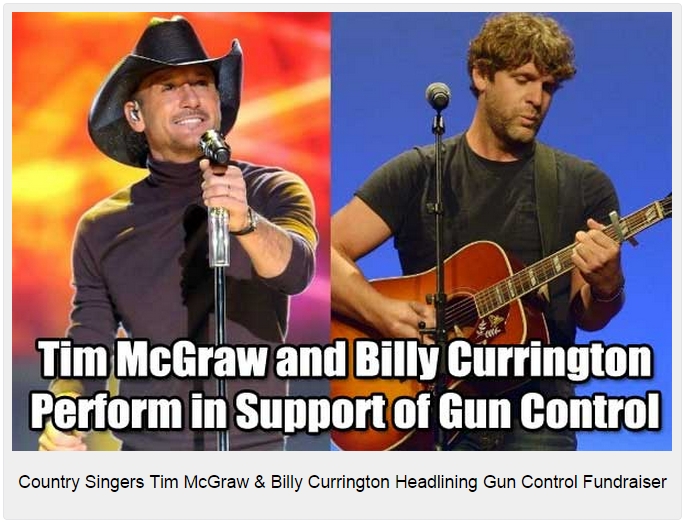 Out of this tragedy a group was formed that made a promise to honor the lives lost and turn it into a moment of transformation. Sandy Hook Promise teaches that we can do something to protect our children from gun violence. I want to be a part of that promise – as a father and as a friend.


On December 15, Breitbart News reported that Sandy Hook Promise is a vehicle through which various relatives of Sandy Hook victims have joined to push gun control until it passes. Newtown father Mark Bearden joined the group pledging to “dedicate the rest of his life” to pursuing gun control.

It should be noted that there was 100 percent gun control at Sandy Hook Elementary on December 14, 2012. No guns were allowed, period. You can’t have more gun than that. Moreover, there were laws against stealing guns and possessing stolen guns as well. But none of these laws stopped or even dissuaded Adam Lanza.

Gun control renders law-abiding citizens defenseless, but it does nothing to stop criminals from carrying out their treachery.

Because of this, the money McGraw and Currington raise will ultimately succeed in making it harder for law-abiding citizens to acquire and carry the guns they need for self-defense.


Previous Champion Of The Little People, Hillary, Too Tight To Tip